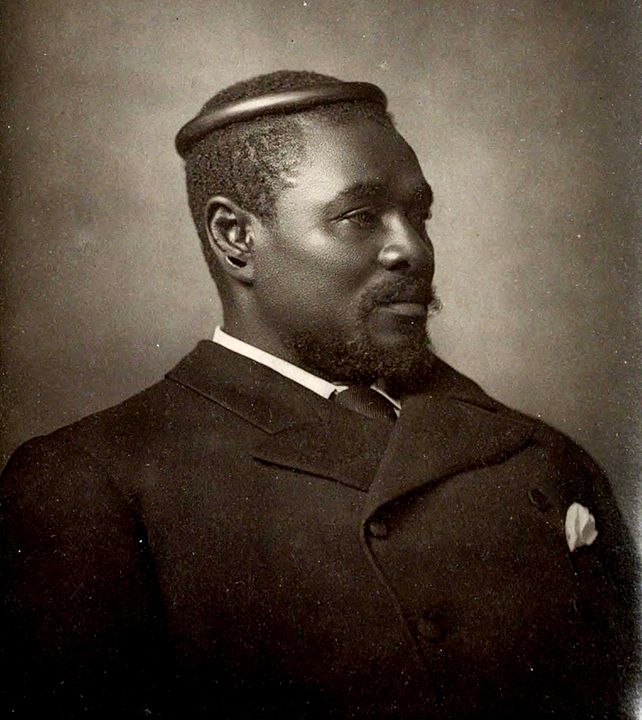 Part 2 of our series on the Scramble in South Africa takes us back to the Zulu modernizer, Shaka, in the early 19th century, all the way to the end of the Anglo-Zulu War between the British imperialists and the Zulus ruled by Cetshwayo. The land theft and swindling you’ve come to expect from the Scramble for Africa combine here with some sharpening of white supremacist ideology, a lot of which it turns out was developed specifically to find a theory of how and why the British Empire should settle and rule South Africa.