Co-authored with Joe Emersberger, Extraordinary Threat is out June 2021 from Monthly Review Press. Here’s the description:

In March 2015, President Obama initiated sanctions against Venezuela, declaring a “national emergency with respect to the unusual and extraordinary threat to the national security and foreign policy of the United States posed by the situation in Venezuela.” Each year, the U.S. administration has repeated this claim. But, as Joe Emersberger and Justin Podur ague in their timely book, Extraordinary Threat, the opposite is true: It is the U.S. policy of regime change in Venezuela that constitutes an “extraordinary threat” to Venezuelans. Tens of thousands of Venezuelans continue to die because of these ever-tightening U.S. sanctions, denying people daily food, medicine, and fuel. On top of this, Venezuela has, since 2002, been subjected to repeated coup attempts by U.S.-backed forces. In Extraordinary Threat, Emersberger and Podur tell the story of six coup attempts against Venezuela

This book deflates the myths propagated about the Venezuelan government’s purported lack of electoral legitimacy, scant human rights, and disastrous economic development record. Contrary to accounts lobbed by the corporate media, the real target of sustained U.S. assault on Venezuela is not the country’s claimed authoritarianism nor its supposed corruption. It is Chavismo, the prospect that twenty-first century socialism could be brought about through electoral and constitutional means. This is what the U.S. empire must not allow to succeed. 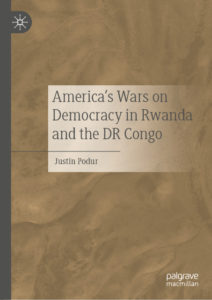 America’s Wars on Democracy in Rwanda and the DR Congo is published by Palgrave Macmillan in June 2020. Here’s the blurb:

This book examines US interventions in the Democratic Republic of the Congo and Rwanda — two countries whose post-independence histories are inseparable. It analyzes the US campaigns to prevent Patrice Lumumba from turning the DR Congo into a sovereign, democratic, prosperous republic on a continent where America’s ally apartheid South Africa was hegemonic; America’s installation of and support for Mobutu to keep the region under neo-colonial control; and America’s pre-emption of the Africa-wide movement for multiparty democracy in Rwanda and Zaire in the 1990s by supporting Paul Kagame’s Rwandan Patriotic Front (RPF). In addition, the book discusses the concepts of African development, democracy, genocide, foreign policy, and international politics. So far I’ve talked about the book with George Galloway on RT Sputnik; and with Sean Blackmon and Jacquie Luqman on By Any Means Necessary; with Netfa Freeman on Voices with Vision; with Joe Emersberger on Counterpunch; The book has been reviewed by Ann Garrison on Black Agenda Report. As well as by Jeremy Kuzmarov in Covert Action Magazine. 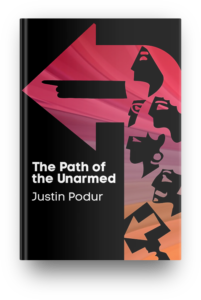 My April/May 2020 novella The Path of the Unarmed is published on Wattpad. You can also get Chapter 21 by signing up for this website’s mailing list. 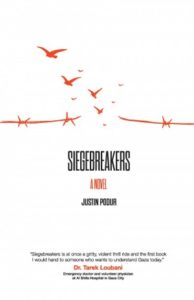 In my novel Siegebreakers (Roseway Publishing 2019), an alliance of the Palestinian resistance, American dissidents, and an Israeli defector battle to break the siege on Gaza. It’s a pro-Palestine novel, a thriller set in Gaza. 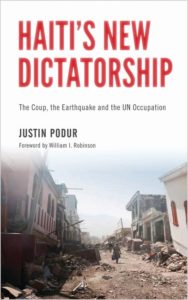 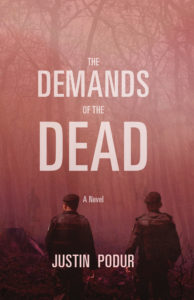 The Demands of the Dead: a novel (2014) A pro-Zapatista murder mystery set in the midst of rebel-controlled Chiapas, Mexico, it’s available on KDP and Smashwords (as an e-book) and on CreateSpace as a physical book. Cover design by Suzy Harris-Brandts. The protagonist, Mark Brown, plays a minor role in my 2019 thriller Siegebreakers: a minor character, Maria Alvarez, is one of the protagonists of Siegebreakers. 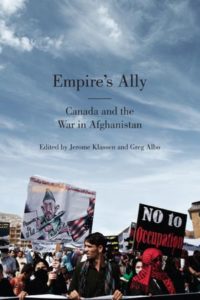 A chapter on Incompatible Objectives: Development and Counterinsurgency in Canada’s Afghanistan Strategy, will be part of the collection Empire’s Ally, edited by Jerome Klassen and Greg Albo, in January 2013. 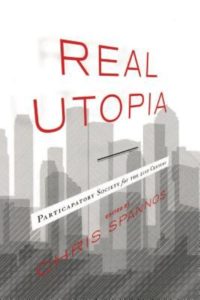