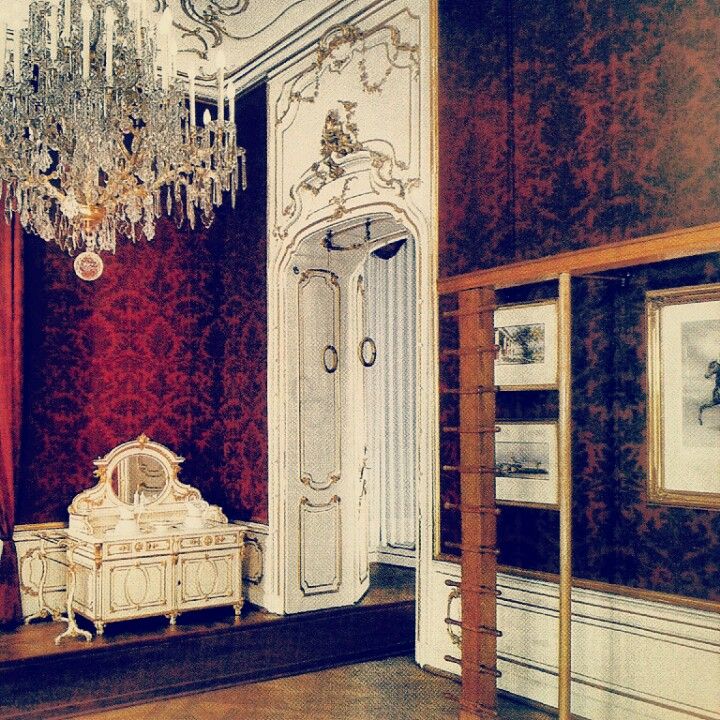 The Austro-Hungarian Empire lasted hundreds of years but could not survive WWI. We look at its makeup, its economy, its socialist movement, at Franz Josef and the glamorous empress Sissi, and wonder whether the end of Austria-Hungary was inevitable. 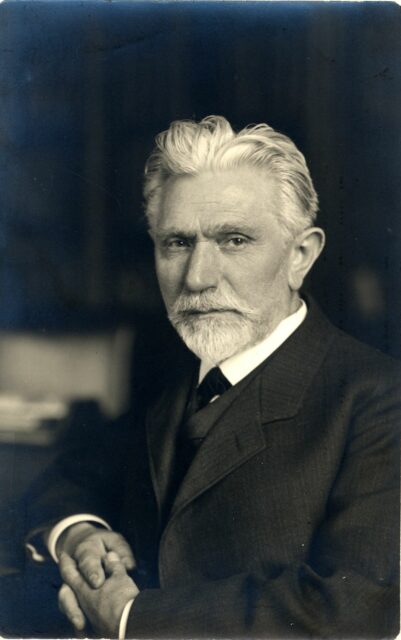 Of all the mysteries of the World Wars, Germany’s is perhaps the most mysterious. We discuss this country with the fastest growing industrial power, the largest and most powerful socialist movement, and (perhaps) the most arrogant imperialist at the helm. We conclude with some notes on some interesting (but not especially well liked by us) sources on German-British rivalry. 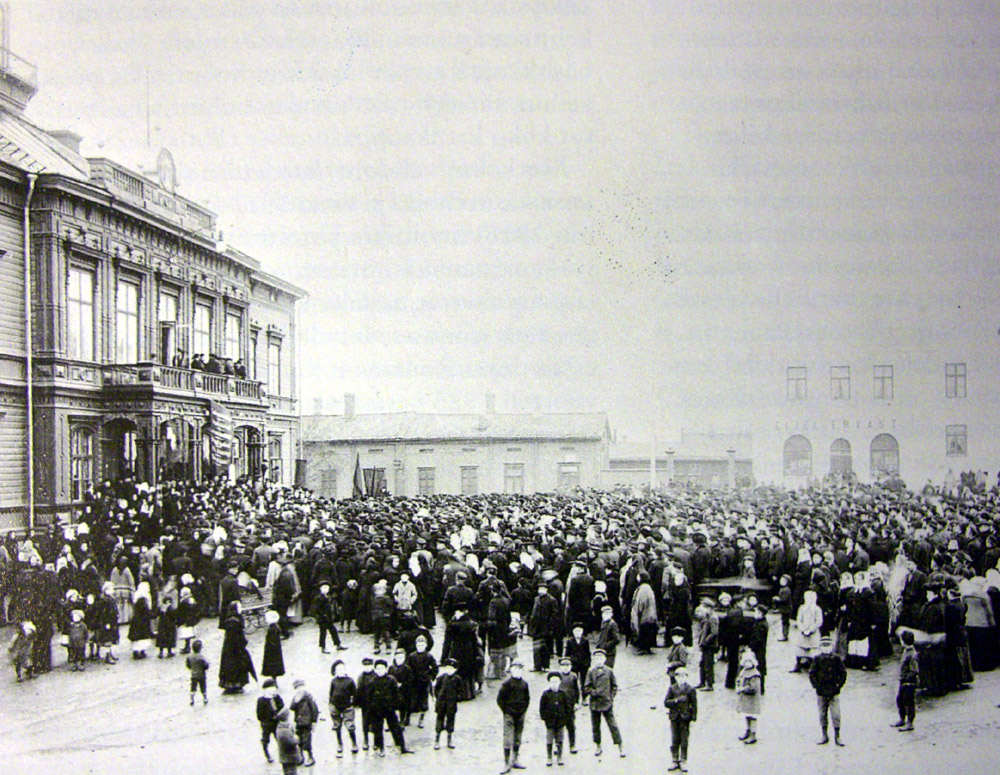 The 1905 Russian Revolution was, though no one knew it at the time, the rehearsal for the 1917 Russian Revolution. Dave takes us from Bloody Sunday to the calculations and miscalculations of the Tsar; Justin uses everyone from Lars Lih to Isaac Deutscher to Simon Sebag Montefiore to draw some pictures of what Lenin, Trotsky, and Stalin — you’ll be hearing more about these three — were up to in 1905… 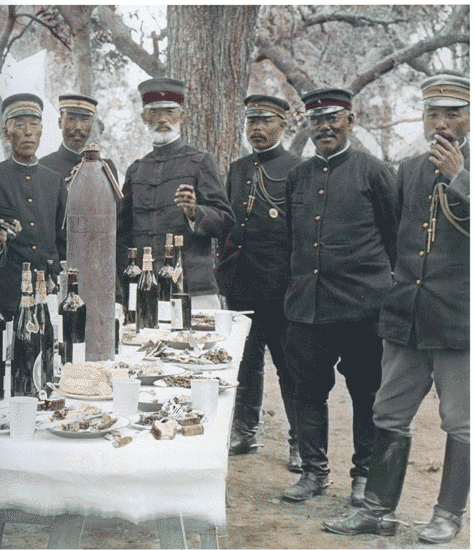 The earth-shaking event where an Asian power defeated a European power in a war, leading to a revolution in Russia and a major shakeup in world affairs. We talk about the role education played in Japan’s victory; the Russian fleet that had to sail around the world; and the qualities of Tsar Nicholas that made him the perfect Tsar for a revolution… 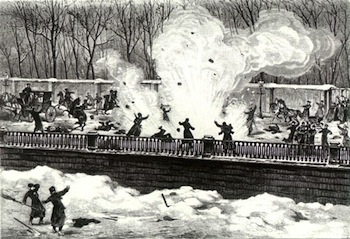 First one of a mini-series about the 1905 Russian Revolution, we talk about the economic, political, and social conditions of Russia on the eve of the Russo-Japanese War. Foreign investment, infrastructural deficits, the question of nationalities. We also talk about the disastrous summer of 1874 when the revolutionaries went down to the countryside, debates about terrorism versus propaganda, peasants and industrial workers, and other revolutionary dilemmas. 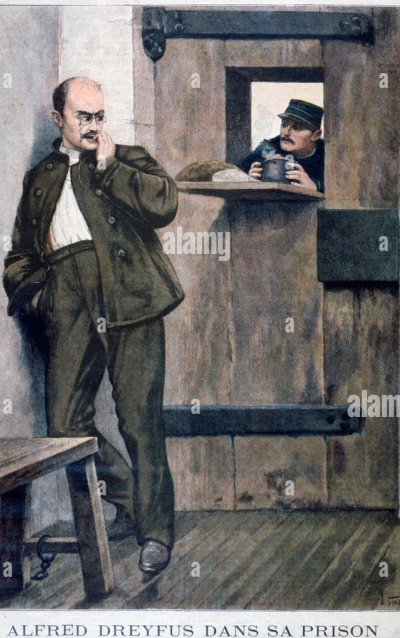 There is no better entree into pre-WWI France than the sordid Dreyfus Affair. The whole story in all its gory detail including its implications for the France-Russia alliance and the echoes of 1871 casting a cloud over 1895 France. Anti-semitism, frame ups, spies, corruption, incompetence, trials, retrials, people of conscience, and echoes a century later. 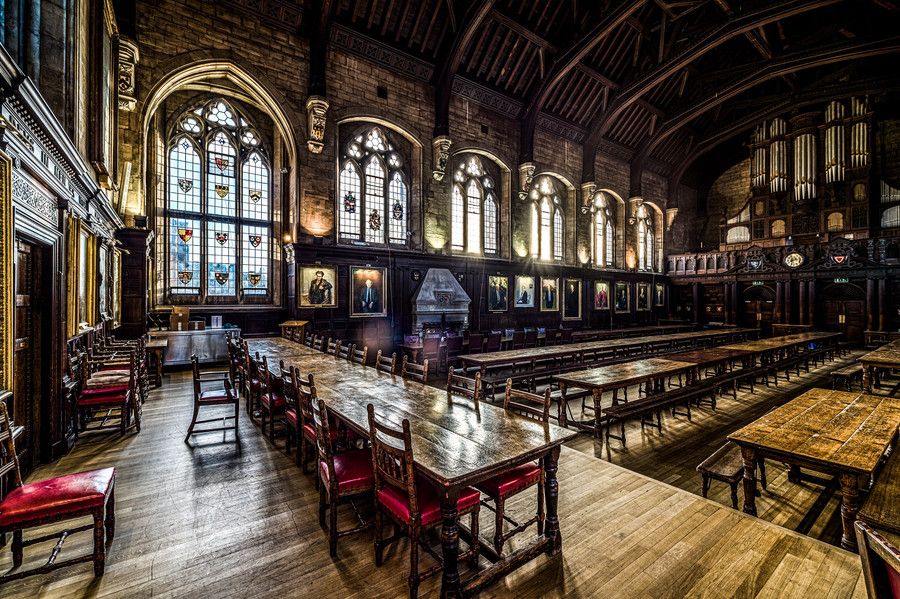 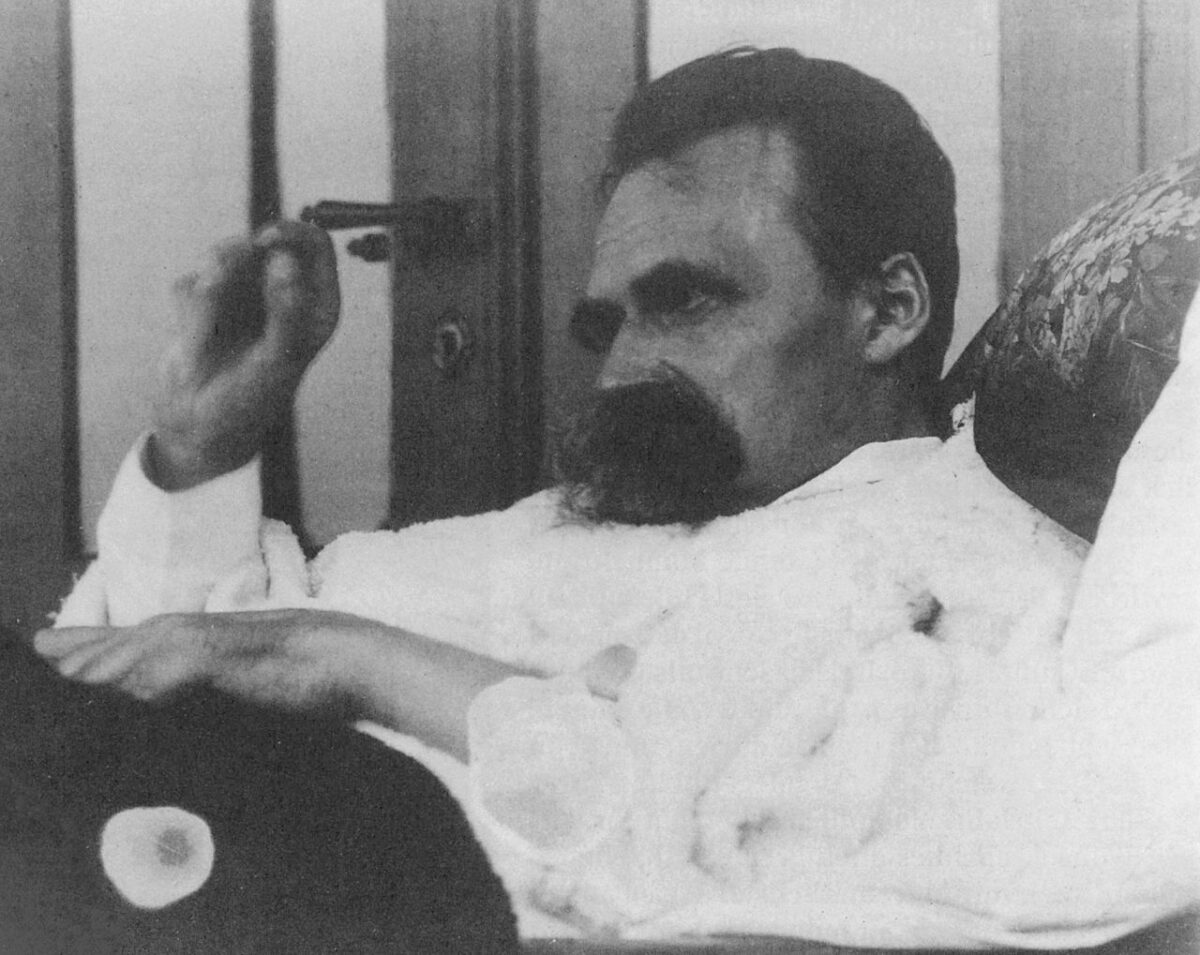 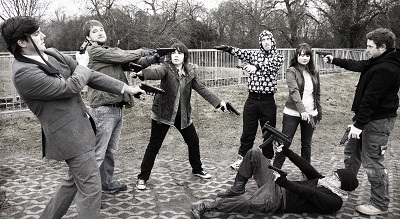 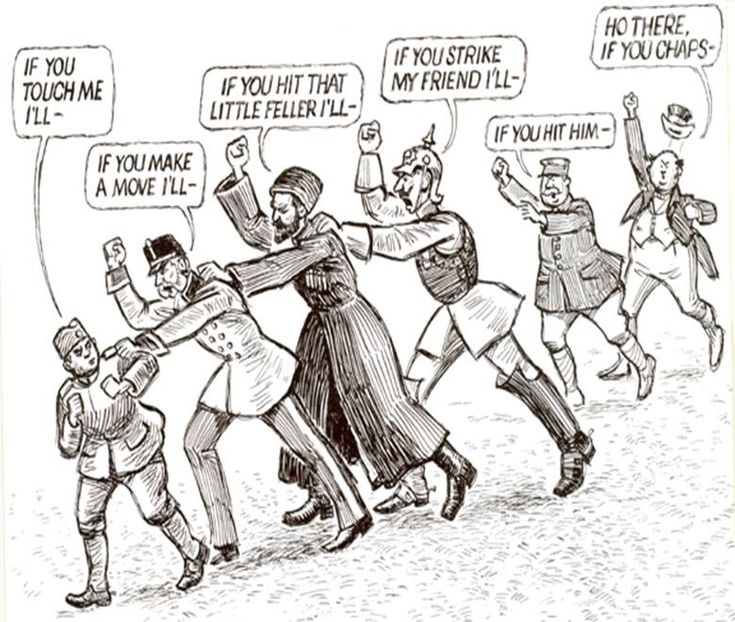