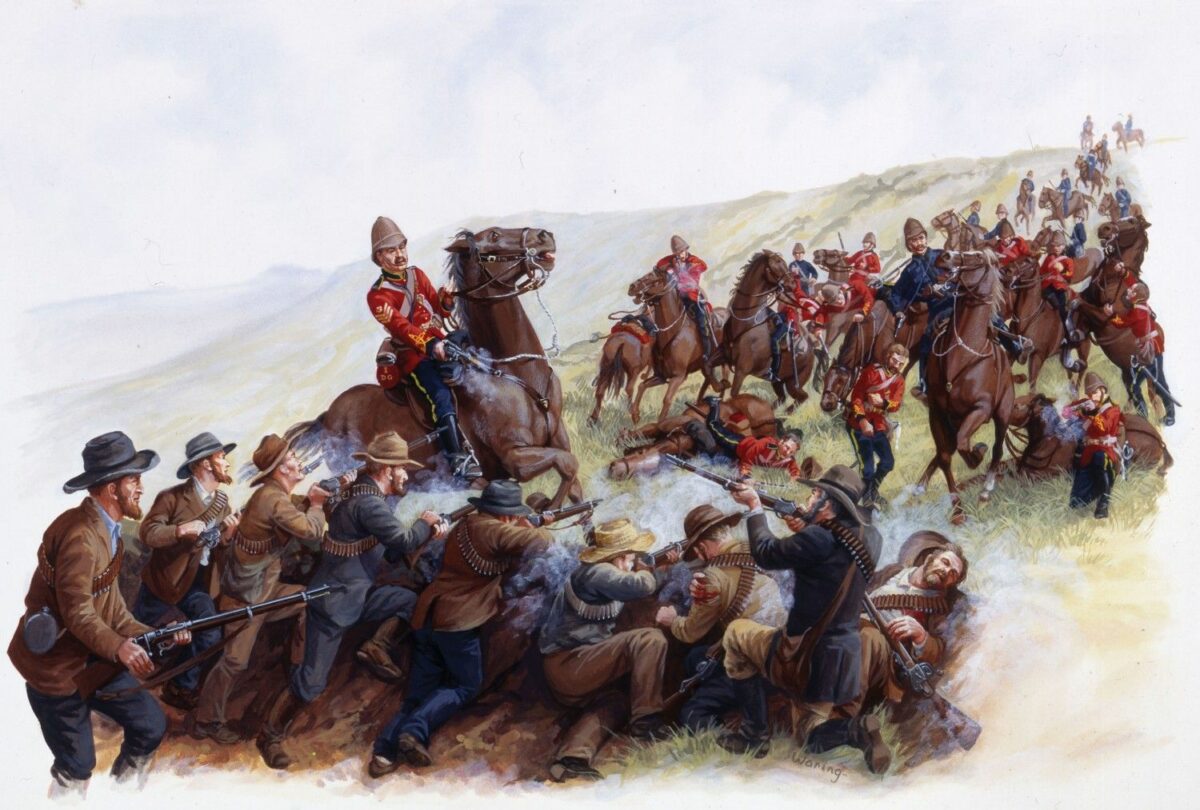 Continuing the history of the Scramble for South Africa, we talk about the Boers, the Dutch settlers and their attacks on the Africans and then on the British conflicts with them, up to the discovery of diamonds at Kimberley that might just be the event that set off the entire scramble. South Africa’s unbelievable mineral wealth and what it did to British imperial minds; who’s responsible for apartheid; and more, in this episode.