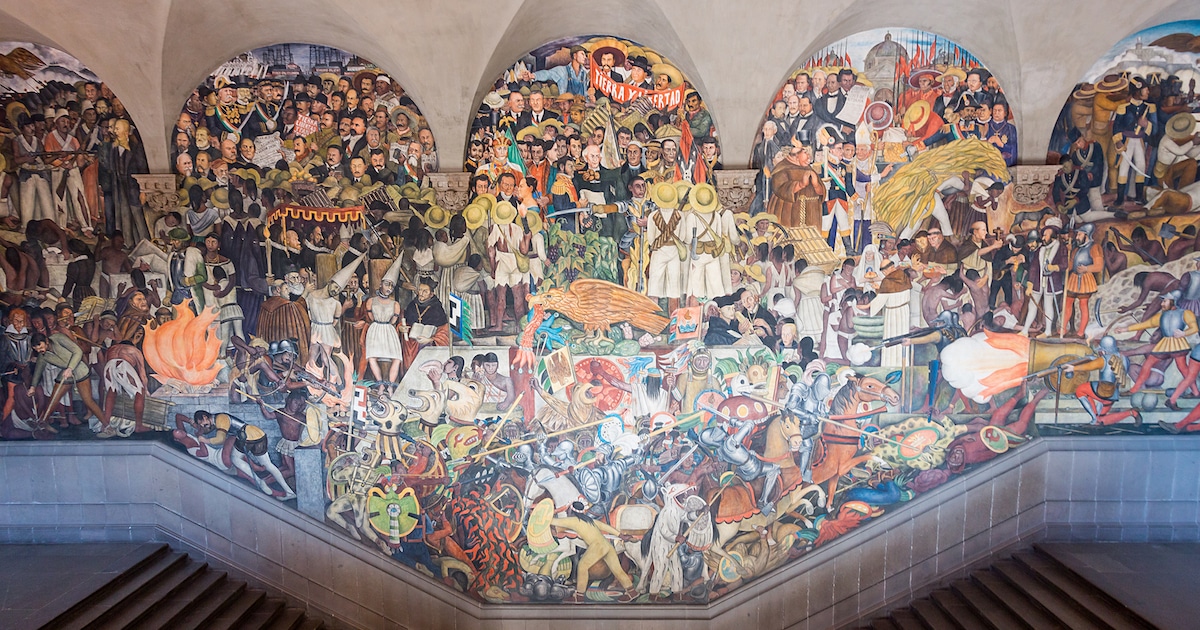 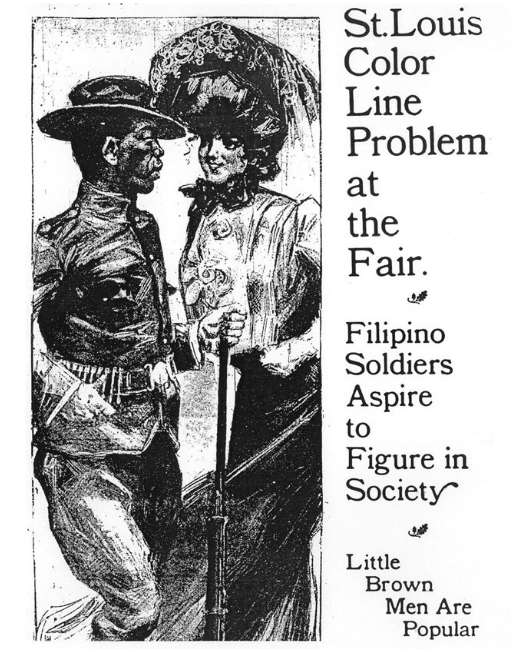 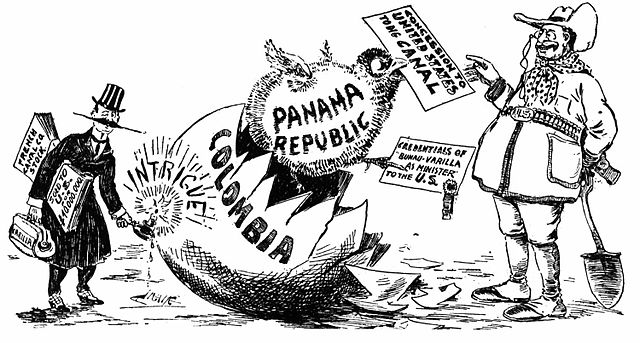 A complex multinational megaproject with layers of government corruption and massive government funds. A separatist movement created and sponsored by the US. A chunk of territory carved out of an existing country for imperialist use. Workers exploited to death. And a shining imperialist possession at the end. We talk about the creation of Panama and the Panama Canal, another prototypical imperialist operation that offers many warnings for the next 120 years. 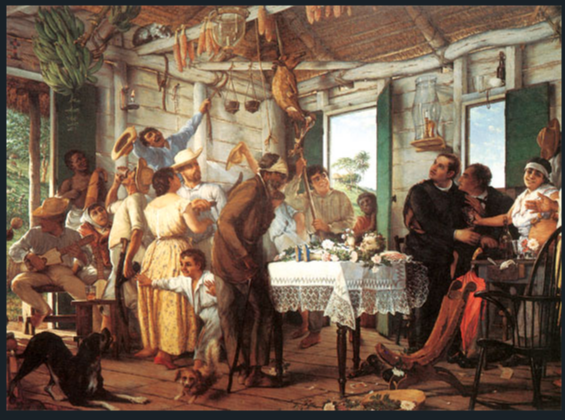 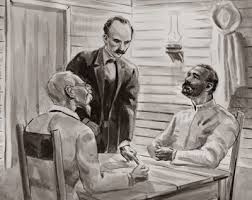 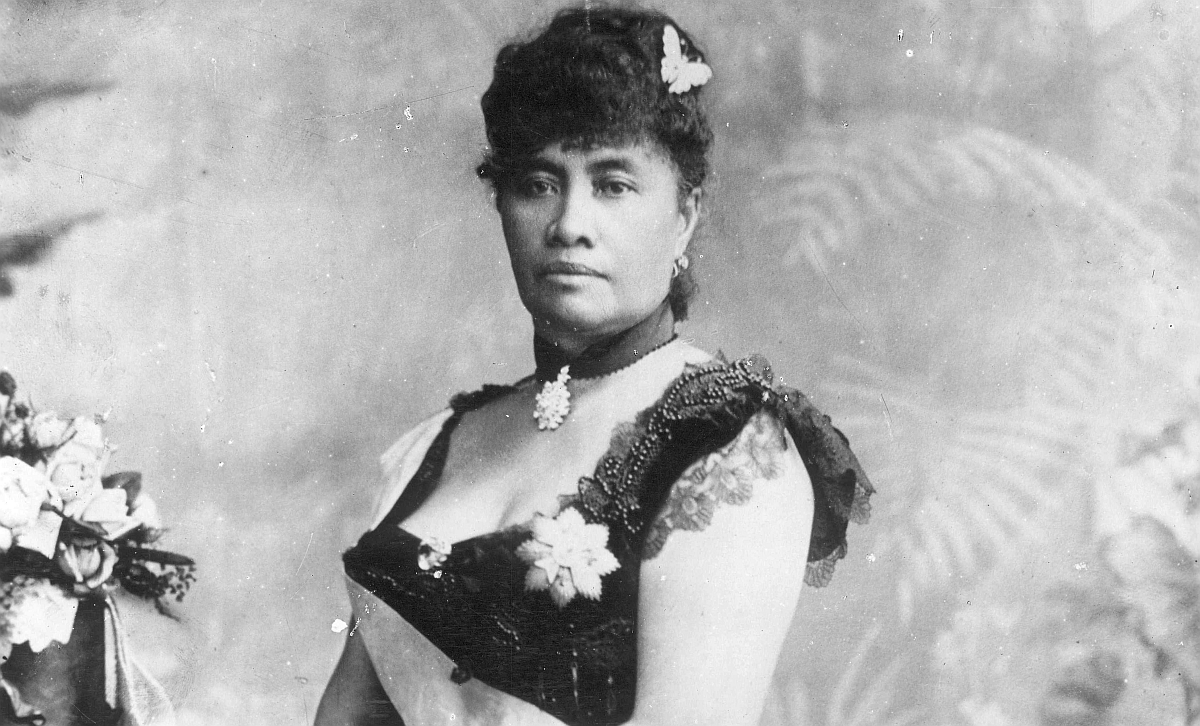 Starting in earnest in the early 1880s the US embarked on a prototypical regime change operation: propaganda demonizing the targeted regime, financial control of the targeted state, suborning of key government officials, deactivation and destruction of the sovereign military force from within, a coup, followed by an invasion disavowing any US ambition or interest, and finally the swallowing of the country in to the US Empire. After the subjugation of the Indigenous Nations after the Mexican-American War covered in a previous episode, this was one of the first regime changes, and it set the tone for the century-plus of regime changes to follow. We also tell the story of how from King Kalakaua to Queen Liliuokalani, Hawaiian leaders (and people) tried to protect their sovereignty. 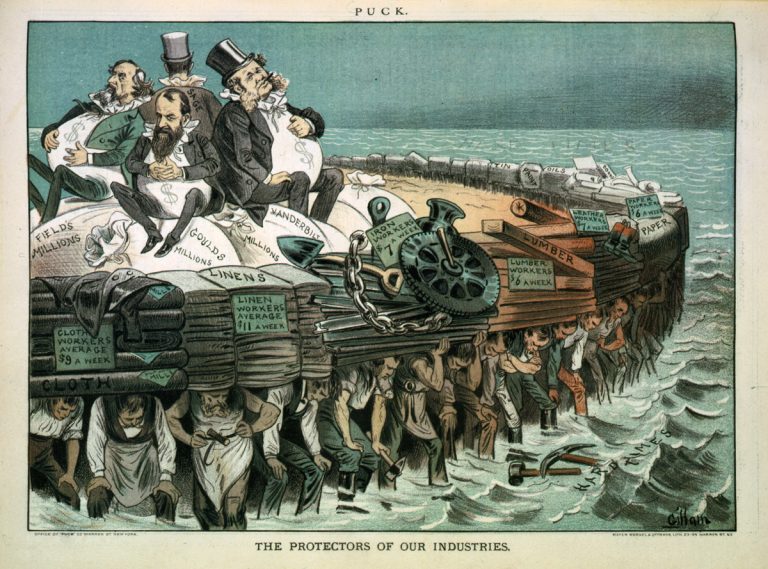 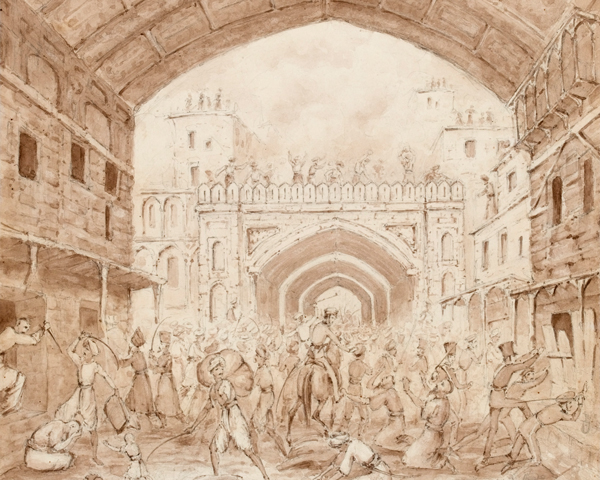 A strategically bankrupt expedition by a vindictive, racist, imperialist power to conduct a series of genocidal atrocities on a Muslim population solely because they dared to fight back. And no, we aren’t talking about last week – we conclude the Islam & Imperialism segment of Civilizations with the Anglo-Afghan wars starting with the Army of Revenge in 1842 and going down to the fixing of the Durand Line. What could go wrong? 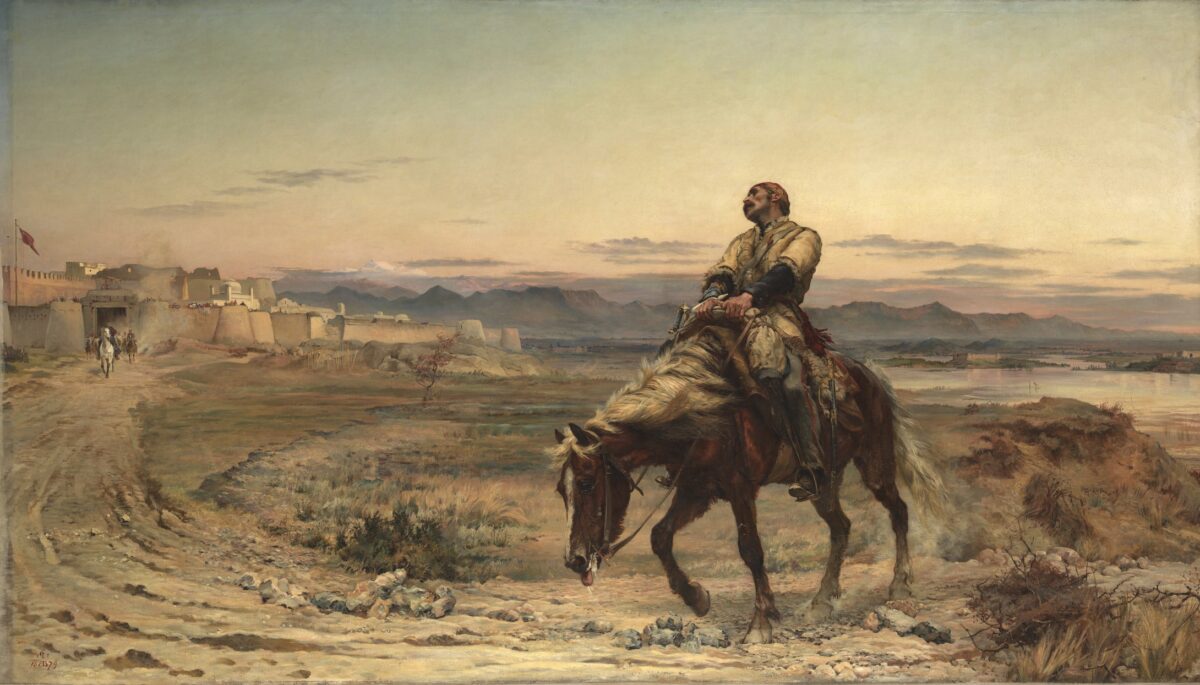 The British imperialists made much of the bad experiences they had invading and pillaging Afghanistan beginning in 1839, coining terms like the “Graveyard of Empires” and inspiring racist poets like Kipling. We tell the story straight – a bloody imperialist aggression designed to set back Afghan society. Still, the story has some unforgettable characters – from Shah Shuja to Dost Mohamed, from McNaghten and Burnes to Mohan Lal Kashmiri. The crimes, the atrocities, the massacres, the racism and the foolishness of the imperialists and the calculations on the Afghan side, in this long instalment in the Islam & Imperialism series of Civilizations. This is a long one, and we didn’t quite get to the end of the first war! 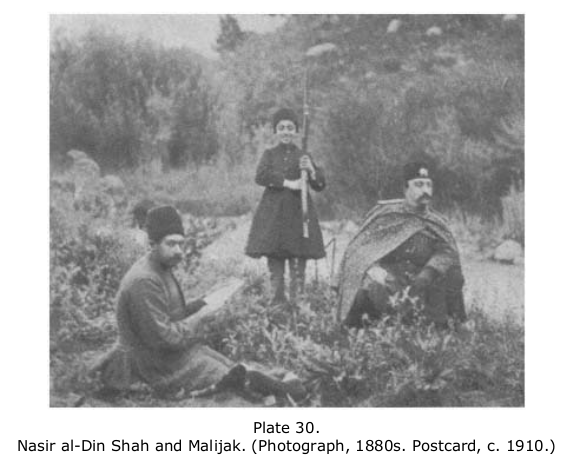