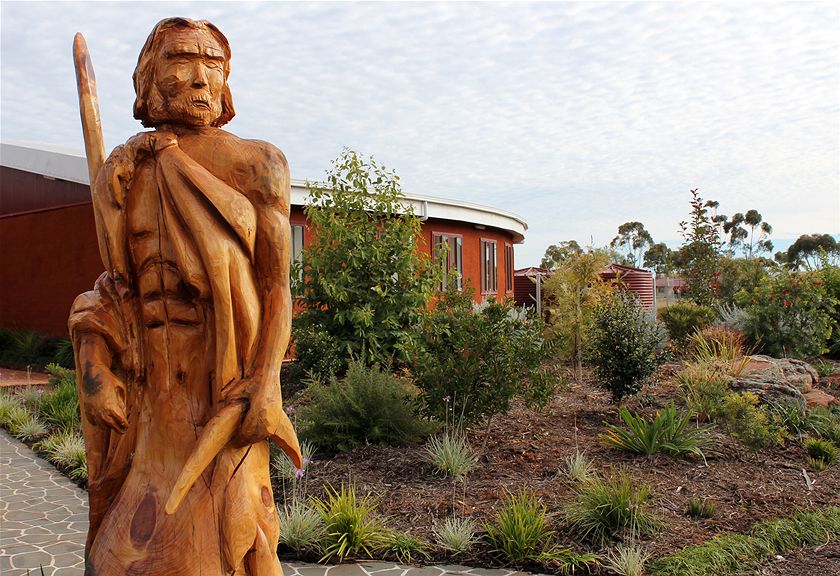 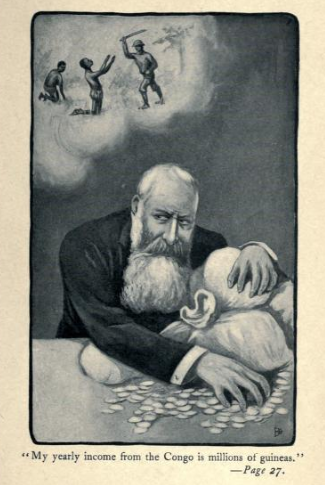 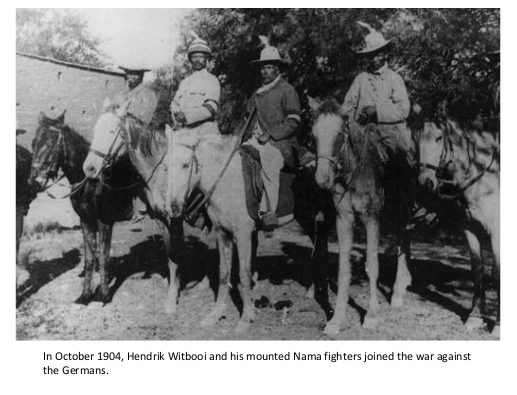 In September 1904 several Nama scouts slipped away from the Germans after the battle of Waterberg and the genocide of the Herero, to warn their leader, Hendrik Witbooi, of what the Germans were capable of. Hendrik Witbooi then called all the Nama leaders to war, a war where they used guerrilla tactics to confound the Germans and drive the German leader, von Trotha, home in defeat. But while they exhausted the German colonizers, they exhausted themselves as well and German missionaries were able to draw the survivors to surrender on false promises of good treatment, after which they were sent first to concentration camps and then to – perhaps – the world’s first death camp, on Shark Island. Our concluding episode on the Germans in the Scramble – on the Nama genocide. 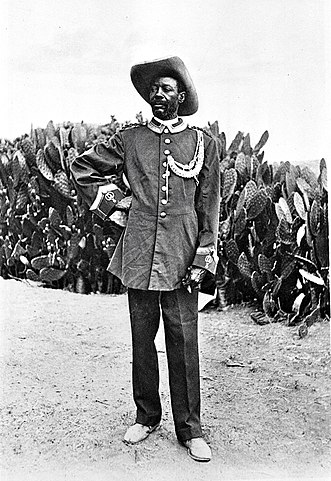 The devastating story of the Herero genocide, complete with von Trotha’s extermination order, Samuel Maharero’s resistance, the battle at the Waterberg, and the concentration camps at Swakopmund and elsewhere. We’re using Erichsen and Olusoga 2011, The Kaiser’s Holocaust: Germany’s Forgotten Genocide and the Colonial Roots of Nazism. 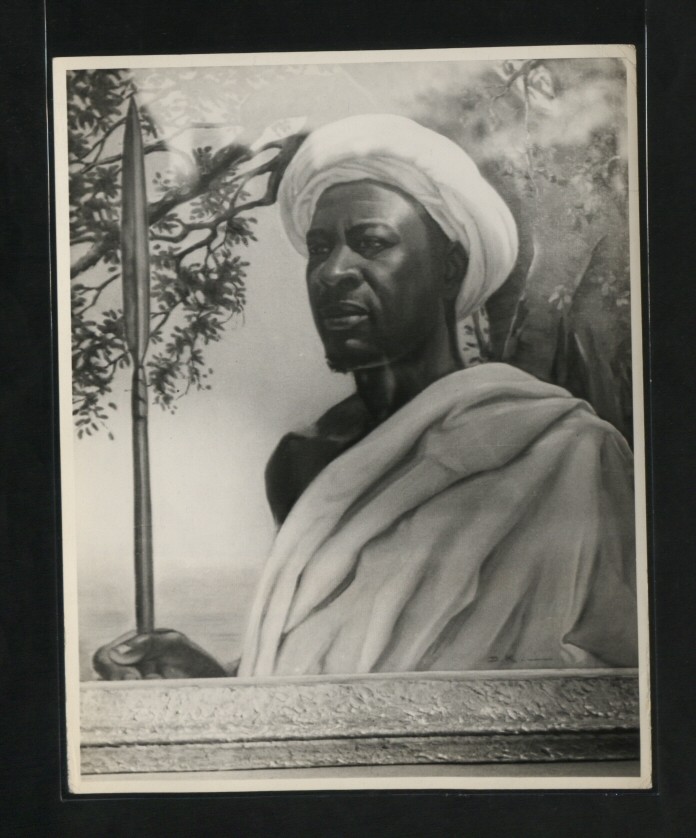 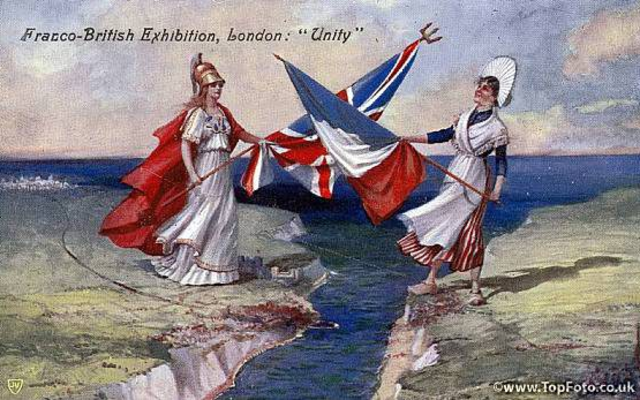 We start with a quick history of France’s theft of Congo-Brazzaville, centering on Brazza himself and ending with the Toque-Gaud Trial. Then on to the nearly early start of WWI – the Fashoda Crisis between Britain and France. Finally, we give the floor to Aime Cesaire to give us some commentary on what French colonialism in Africa meant and how to understand the specifics of France’s colonial crimes. 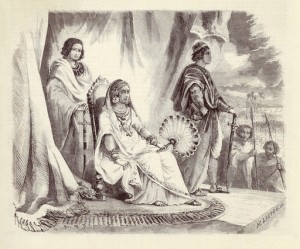 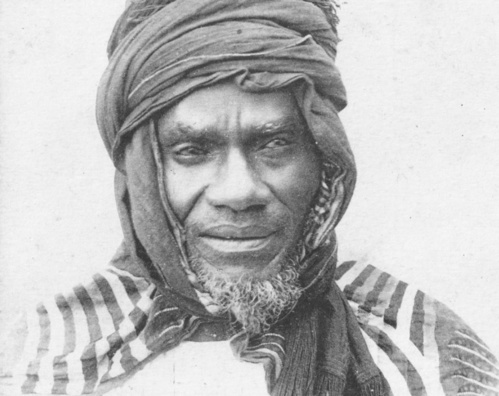