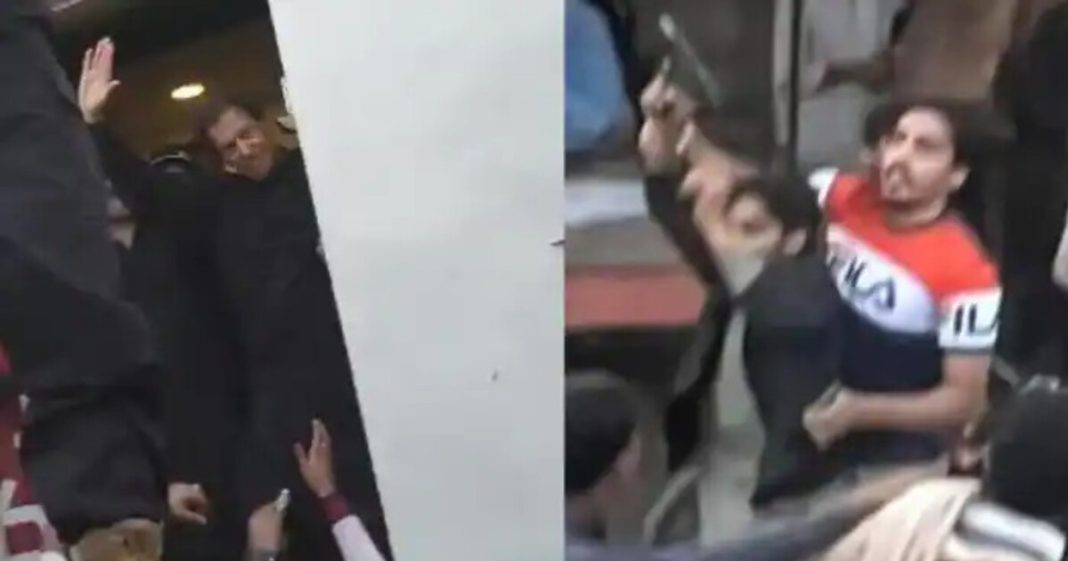 *Apologies about the audio – used my webcam mic instead of my podcasting mic in my echoey studio. Back to normal next time! 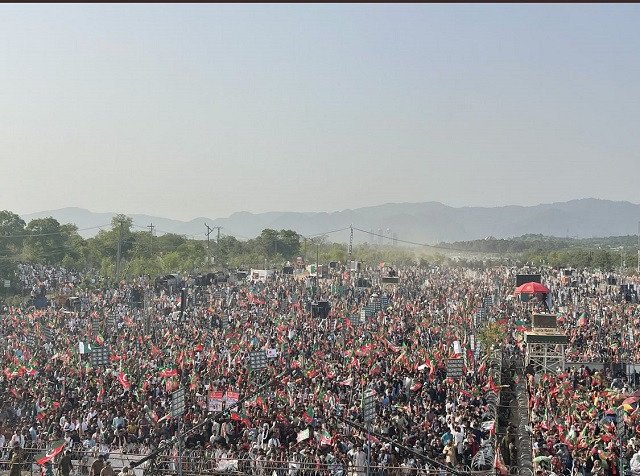 An update on the dynamic situation in Pakistan. Fan favorite Waqas Ahmad (@worqas on twitter) is back to talk about the massive march and nationwide protest of May 25 in Pakistan, which ousted Prime Minister Imran Khan called. Imran Khan called the protest off on May 26 in the face of escalation and repression, giving the government six days to call a new election (this is posted on day six). When Waqas and I organized this talk, we were in the middle of the protests and saw an explosive situation developing. I’m posting it now in the middle of what is probably a temporary calm.

In the latest episode of Kung Fu Yoga with Carl Zha, we talk about the bombing at Karachi University where a suicide bomber killed herself, three Chinese teachers, and a driver. The Baloch Liberation Army claims responsibility. We ask: what does bombing Chinese teachers in Karachi have to do with Baloch liberation? What is going on in Balochistan? What is China’s footprint there and what are its investments? How is this event being perceived and understood in China? And what role does the US have in it?

The ouster of Imran Khan continues to play out. We’re asking: 1. Was it a coup? 2. How can we understand Imran Khan’s foreshortened time in government and his ruling coalition? 3. How important are these events for the people of Pakistan – are they just elite maneuvering or do they have deeper implications? 4. How US-centric is too US-centric in understanding these things, as opposed to understanding regional actors and their roles and especially local power blocs and class dynamics. A friendly debate with Pakistani activist and academic Ayyaz Mallick. 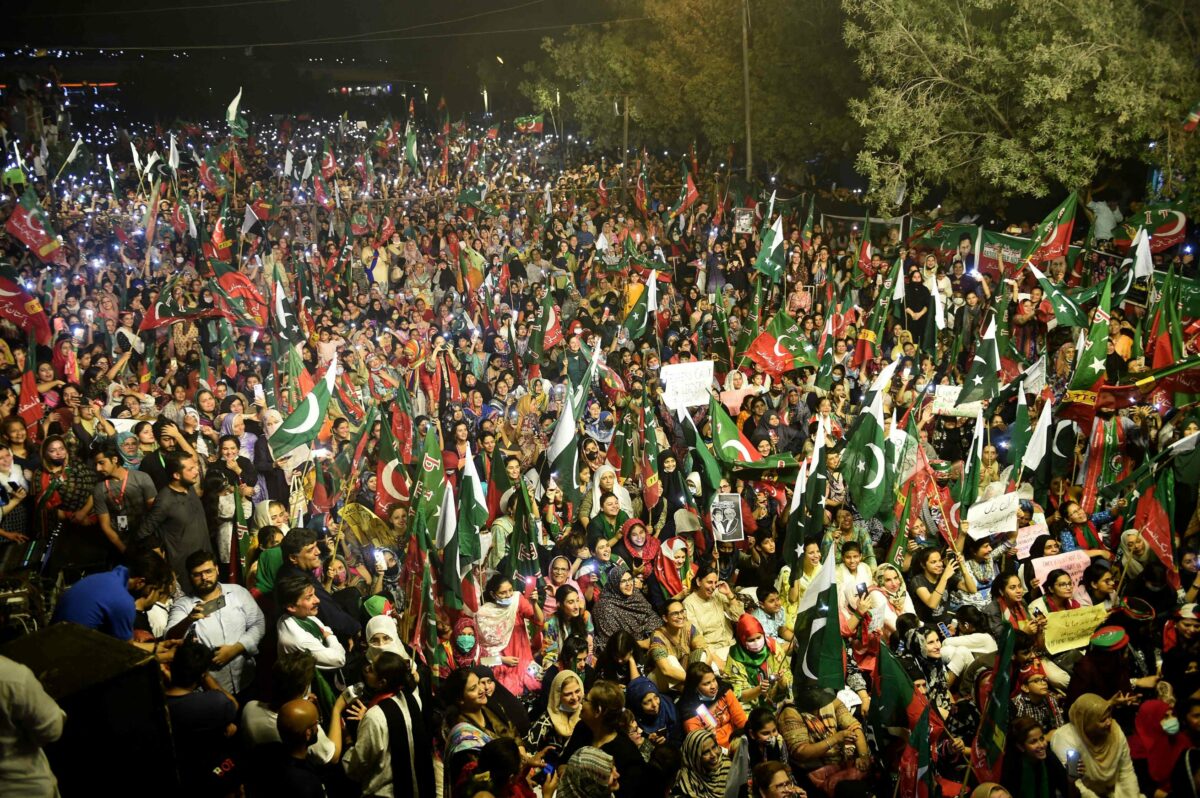 Was Imran Khan ousted in a US-backed regime change, or is Imran Khan crying conspiracy over a routine non-confidence vote? Was the memo real or exaggerated? Are the mass protests a sign of a cult-like following or a repudiation of a sleazy change of power? Was Imran Khan not a part of the very establishment that just threw him out? What will be the implications for Pakistan’s relationship with China? For Afghanistan? I discuss these questions with journalist Waqas Ahmed. 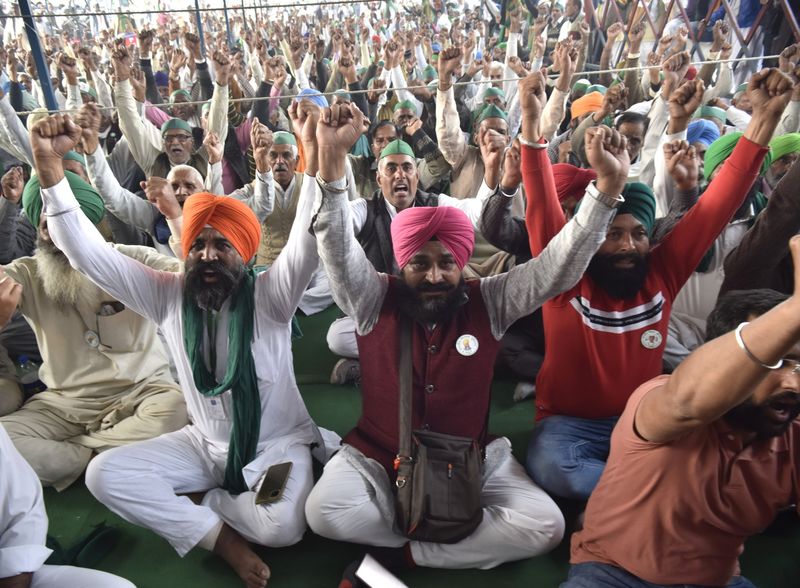 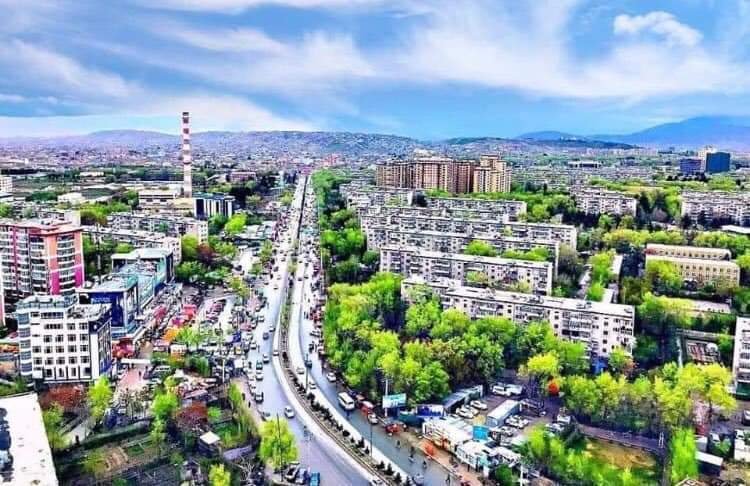 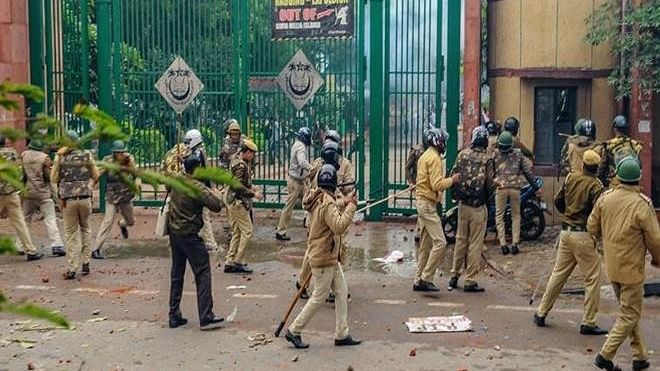 In early May 2021, I had the honor of being on a panel on the Rise of the Right with Prof. Apoorvanand of Delhi University (and some other great speakers as well). I asked Apoorvanand to have a follow-up discussion with me here to analyze how the far-right ecosystem of organizations and institutions infiltrated Indian society and took it over, including the education sector and universities, and what lessons that takeover might have for people interested in trying to defend society. Lessons for India and elsewhere too. 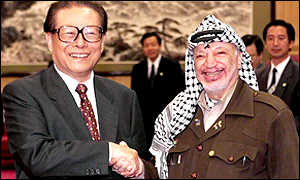 In the wake of Israel’s 2021 massacres in Gaza and violence elsewhere in Palestine, and a few days into the ceasefire, Carl Zha and I talk about the histories of India and China with Israel and Palestine. We speculate about what the future of a multipolar world with a stronger China might portend for the Israel/Palestine conflict and conclude, sadly, that the answer is: not much.