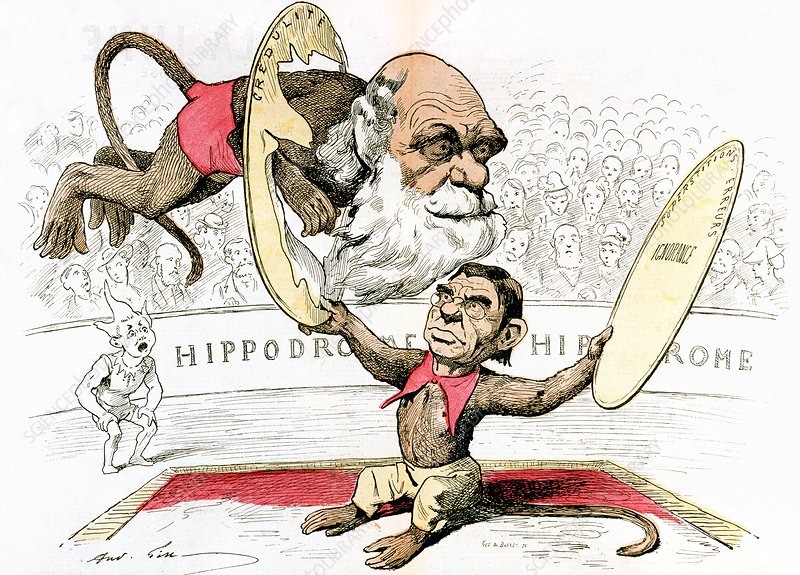 Charles Darwin’s book On the Origin of Species was read by Lord Elgin before he burned down the palace in Beijing and by Marx, who was so excited he asked Darwin if he could dedicate a volume of Capital to him (Darwin politely declined, not wanting to offend religious sentiment). We talk Darwin and the debates he spawned, physics, Freud, and about the scientific advances and missteps of the late 19th century. Part 1 of a series on Science, Scientific Racism, and Racism in the 19th century.