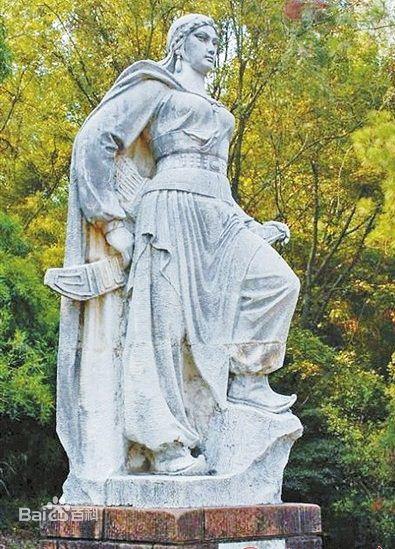 The end of the first Opium War was just the beginning of the horrors China faced under imperialism. Beginning in 1850, China was rocked by a 10-year long civil war that took an estimated 20-30 million lives. You read that correctly. In the middle of that war, the imperialists attacked China again and fought a second opium war, which we’ll get to next. But first, the first part of the Taiping Rebellion, from 1850-56.