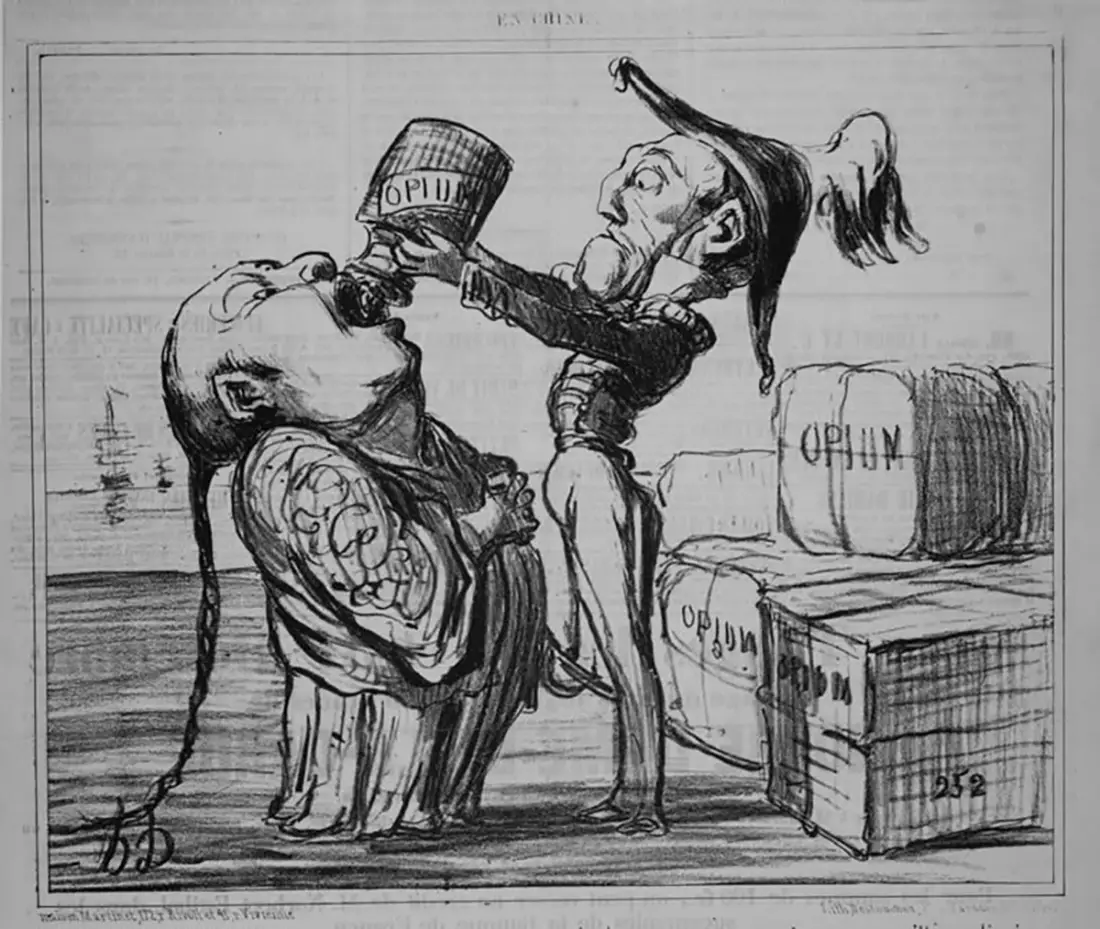 We reach back in time a little bit to start the Civilizations Series on 19th century China – now known as the century of humiliation. The Opium War was one of the moments that turbo-charged imperialism. We tell the story the way Civilizations does – going back and forth between the imperialists and the local forces that tried valiantly (and in the case of our protagonist this episode, Lin Zexu, honorably) to resist. The series will continue with Opium War 2, the Taiping Rebellion, the reforms, and the Boxer Rebellion – but first, Opium War 1.