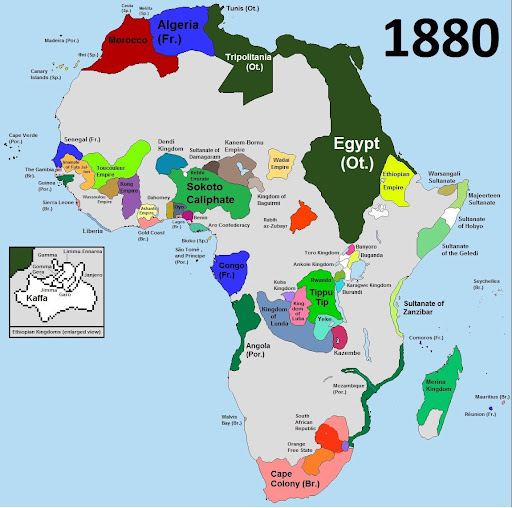 A new Civilizations series on the Scramble for Africa. We begin our series on this decisive event in world history with a multi-episode survey of pre-colonial Africa. In this episode we talk about the devastation wrought by the European slave trade and focus on Africa’s West Coast (then known as the Gold Coast) before the scramble. There’s also a bit of debating Afrocentrism (you can imagine who takes which side of the debate).