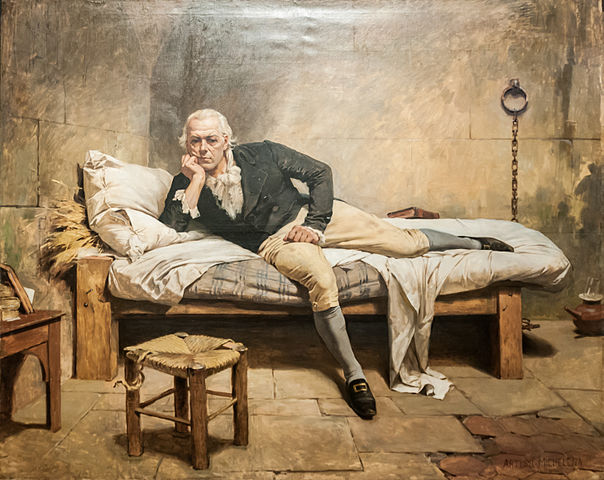 The struggles for Independence against the Spanish Empire rocked the Western Hemisphere at the beginning of the 19th century and changed the world. We focus on Simon Bolivar to tell this story in two parts. In this part, the Precursor, Francisco de Miranda, and the first half of Simon Bolivar’s campaigns.