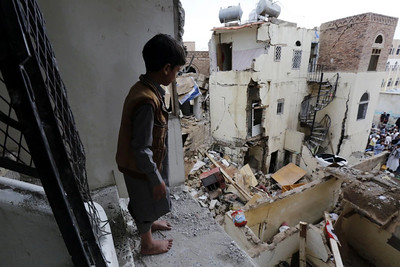 Isa Blumi is a professor at Stockholm University in Sweden and a scholar of the Empire. We talk about a range of imperial methods, including the creation of a ‘traditional-modern’ or ‘backward-forward’ dichotomy; humanitarianism; debt; depopulating villages; recruiting some classes of colonials to administer the imperial project, and survey the bleak landscape for anti-imperialists today.