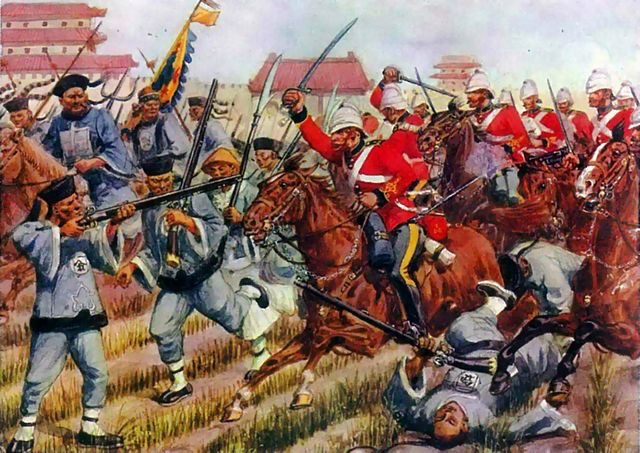 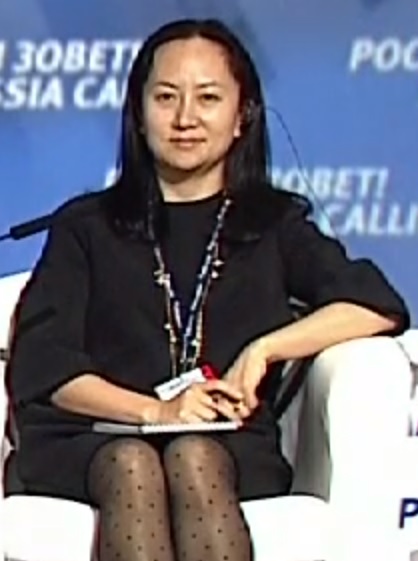 An executive of one of China’s largest tech companies is detained in Canada accused of violating US sanctions against Iran. This story has many threads, and each one reveals something very important about our world. In Part 1, I talk to activist and writer KJ Noh about the BC Supreme Court’s decision to keep Meng Wanzhou imprisoned in Canada. 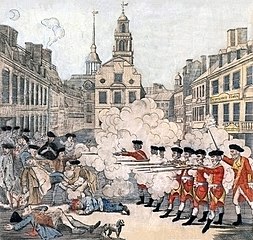 In world history, the American Revolution created a republic that continued slavery and expanded a continuous war against Indigenous nations in North America. We look at the British imperial geopolitics, the propaganda, and the history. Why wasn’t the American Revolution the inspiration that the French Revolution was? Special mention to two sources: John Grenier and Gerald Horne.

From the Habsburg marriage alliances to the War of Spanish Succession, to the War of Jenkins’ Ear and the Seven Years War; to the Anarchy in India after Aurangzeb’s death and the founding of Afghanistan by Ahmad Shah Durrani. Some glimpses of three centuries of power politics in world history. 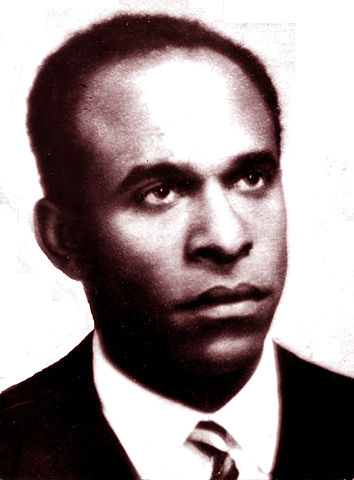 Stefan Kipfer and I talk about the lessons we learned from reading the revolutionary Frantz Fanon, author of The Wretched of the Earth and Black Skin, White Masks. 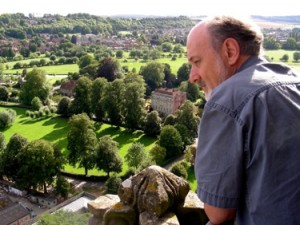 I talk to Ecological Economist Peter Victor, author of Managing Without Growth, about the idea of the economy taking place within a biological envelope, what is required for market prices to reflect value, and the pitfalls of the valuation of natural capital. 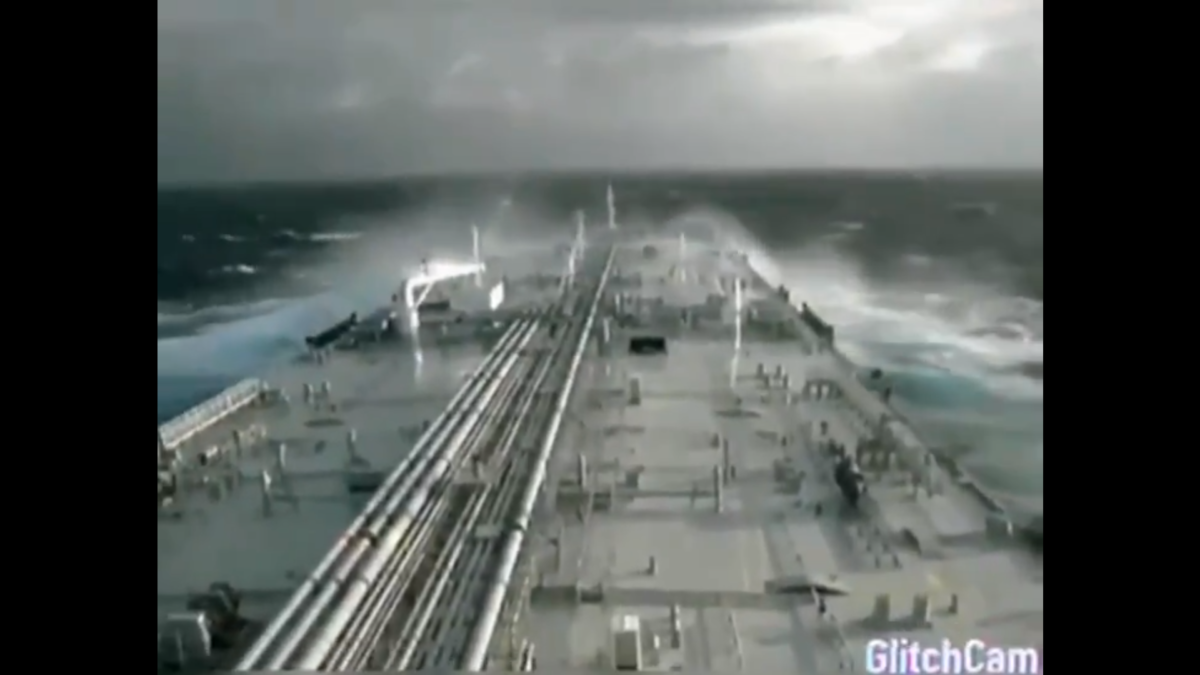 A quick 12 minute reaction as the first Iranian tanker (Fortune) arrives in Venezuela with gasoline to alleviate shortages there. Some notes on the cruelty of the US sanctions regime, on why an oil producing country like Venezuela needs gasoline (for now), and what is likely to happen next. 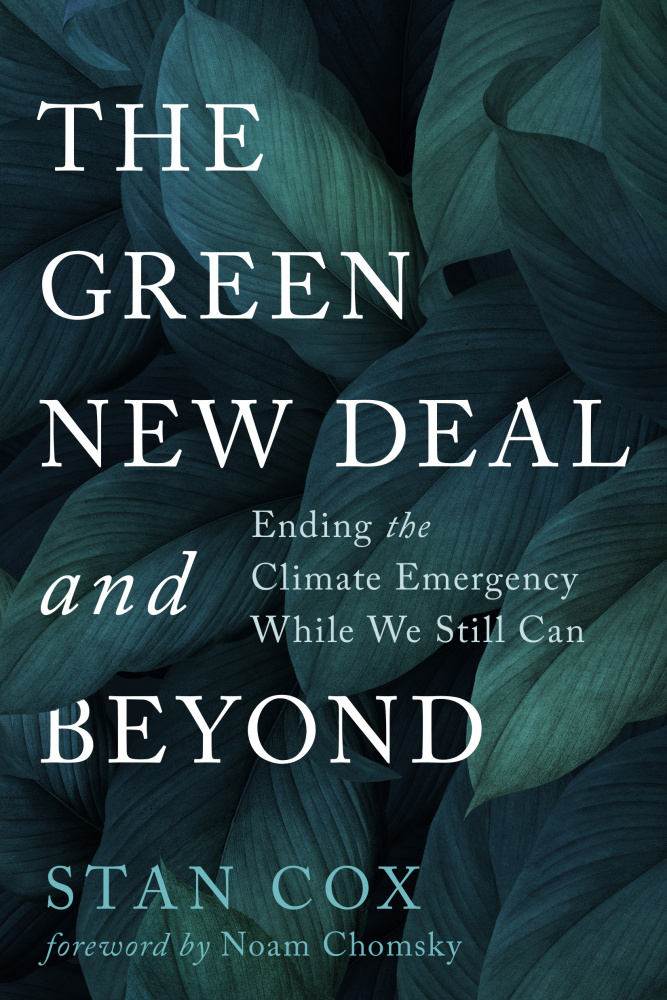 I talk to Stan Cox about his new book, The Green New Deal and Beyond: Ending the Climate Emergency While We Still Can. We talk about the good aspects of the Green New Deal (especially the New Deal aspects), some of the assumptions that will have to be revised (that good fuels will automatically crowd out bad, that we can grow our way out of the emergency, etc.) and discuss some policies that could actually work. 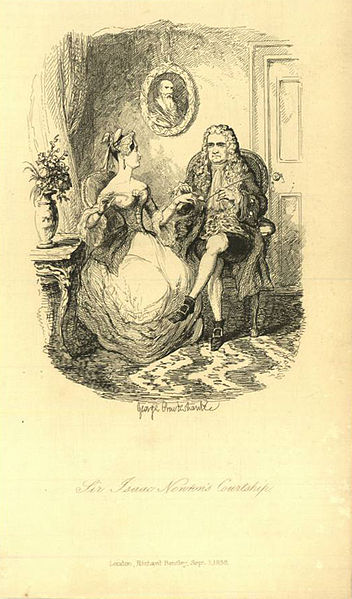 We talk about the scientific revolution – Galileo, Brahe, Kepler, Newton, Rousseau, Voltaire, Montesquieu and others; and take a tour of the Enlightenment as well, and the importance of Enlightenment ideas in the revolutions that would soon follow it. 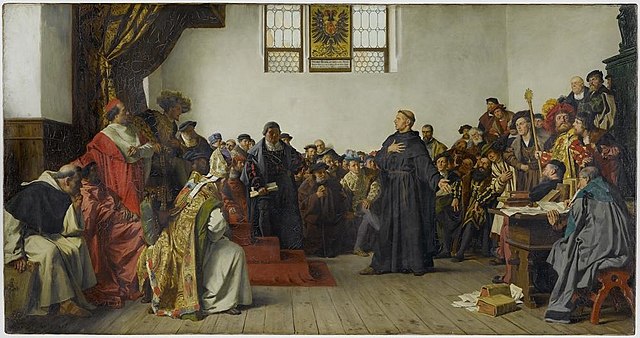 Dave Power and I talk about the rise of Protestantism, focusing on the characters of Martin Luther (including his advice to Philip Landgrave of Hesse), and Henry VIII.