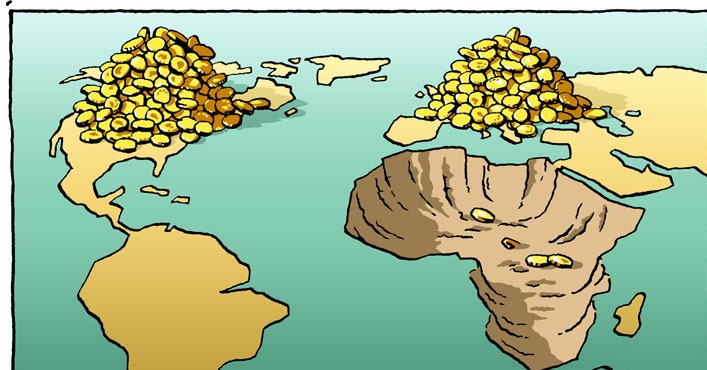 Our third instalment before we really dig into the actual scramble for Africa is to give you a flavor for how we’re interpreting what we read. Lenin wrote Imperialism, the Highest Stage of Capitalism as an explanation for WWI, but much of what he wrote was about Africa; WEB Du Bois wrote an essay with the same intent and a similar argument, called The African Roots of the War; and of course Walter Rodney returns to our discussion to prepare us to get into the history. Dave makes some critiques of Lenin (and Hobson) citing Fieldhouse, and concludes the episode with his own multicausal interpretation for the scramble, which was how he taught it in high school.