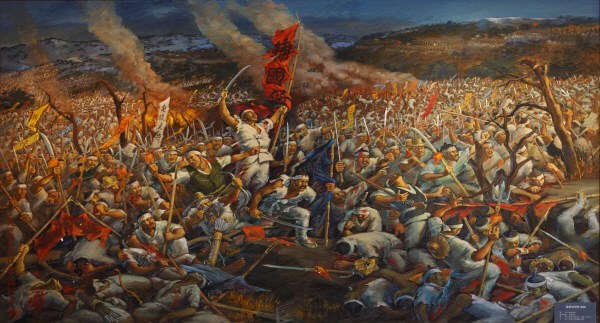 By the 1860s it was Korea’s turn to face the dilemma of how to deal with the imperialists. Qing China and Meiji Japan had a lot to say about what they thought Korea should do. We talk about the attempts to reform, Donghak Uprising in Korea, and the Sino-Japanese War of 1894-5.