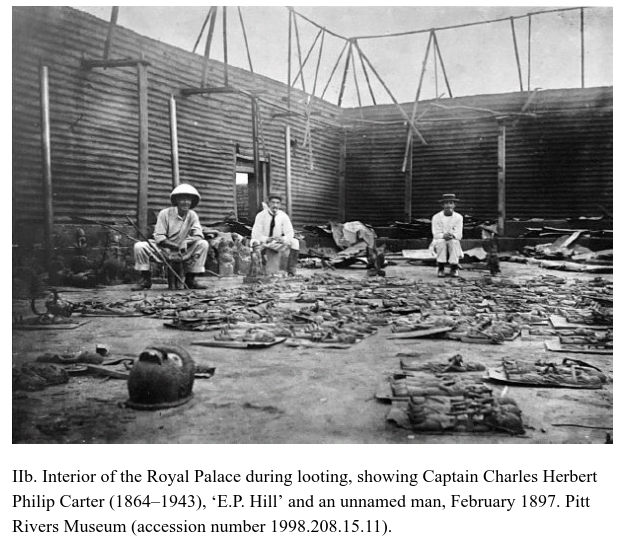 Using Dan Hicks’s 2020 book The Brutish Museums: The Benin Bronzes, Colonial Violence and Cultural Restitution, Justin tells the story of how the British destroyed Benin, stole their stuff, and put it in museums. It’s part of the story of the British Scramble for West Africa, but we give it its own episode to show you Hicks’s research.