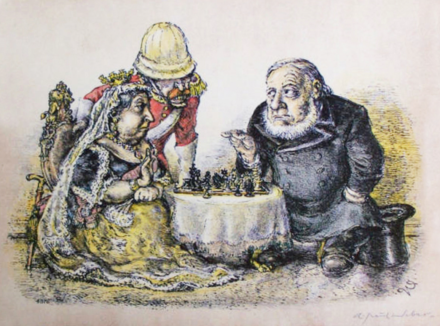 Our fifth and concluding episode on the Scramble in South Africa is on the (Second) Boer War from 1899-1902. We talk about how it started and why, the military details, the concentration camps, the struggle to keep it a “White Man’s War” for fear of a Lincoln showing up, and the implications (it’s clear who won the war, but who won the peace?) As for who lost the peace, the answer is clear – the Africans. How it all happened, in this episode.