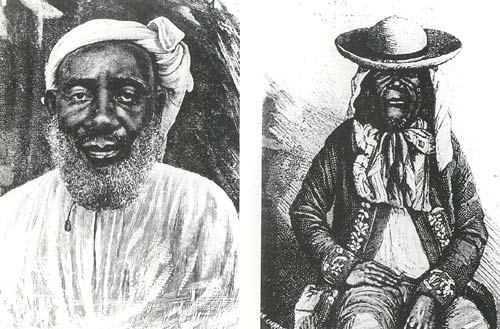 This one is about the precolonial African powers in the Congo – Zanzibar’s representative Tippu Tip, Msiri of Katanga, and a few others (but mainly these two). We talk about their rise in the context of growing European power, and their eventual fall to Belgium – although as you’ll see it wasn’t exactly Belgium, but Leopold II and his British and German allies that made the theft of Congo possible. Another key piece – the centre of the board – falls in the Scramble for Africa.