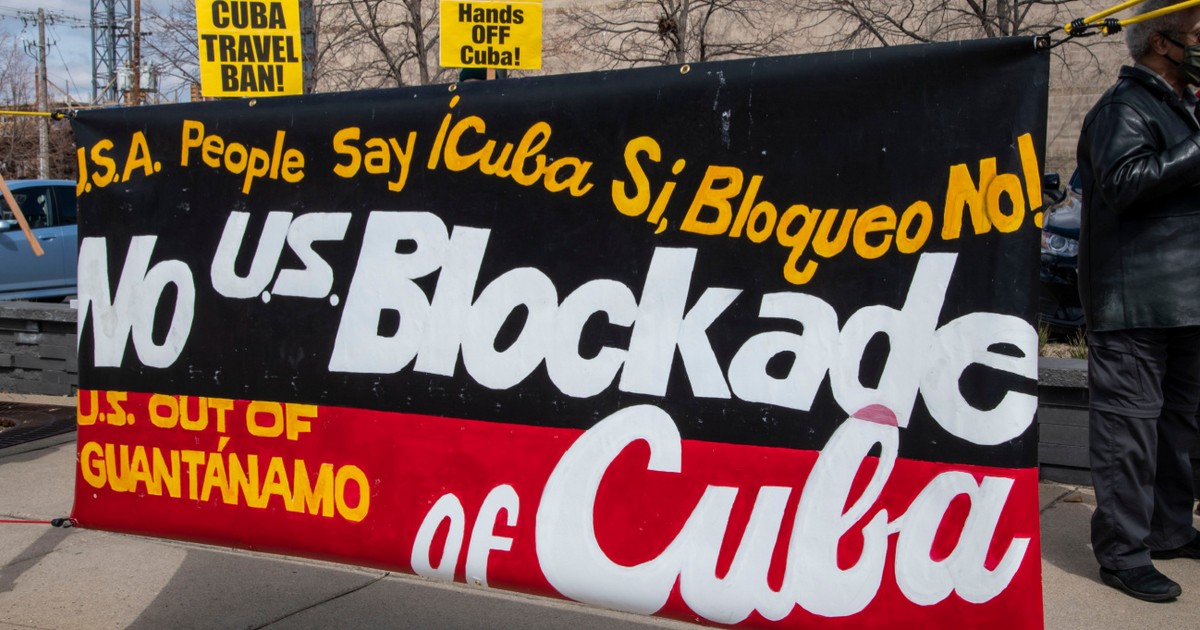 Joe Emersberger and I talk to Reed Lindsay, journalist and filmmaker with Belly of the Beast, a media organization focusing on Cuba and Cuba-US relations. Among their films is a 3-part series called the War on Cuba available on YouTube. Reed was at the recent demonstrations and counter-demonstrations in Havana and talks about how the scarcities and difficulties of life have everything to do with the 60-year, ever-intensifying economic blockade against Cuba imposed by the United States.