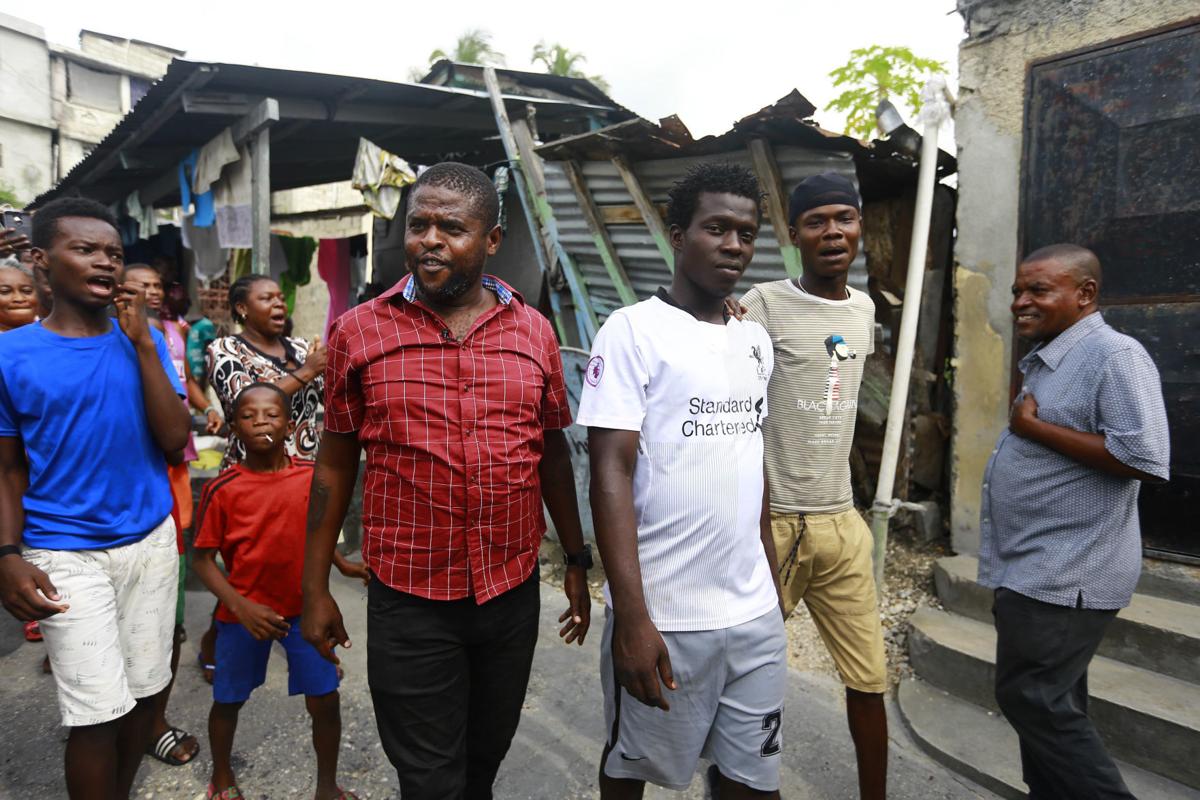 Kim Ives from Haiti Liberte joins me and Joe Emersberger to analyze Haiti two days after the assassination of President Jovenal Moise by Colombian and Haitian-American mercenaries. We talk about the new details that have emerged about their Nissan vehicles (from whose dealership?), the class antagonisms inside Haiti, and US interests in re-occupying the country. Kim talks about his meeting with Jimmy “Barbecue” Cherizier, the former police officer who announced a revolution from the poor neighbourhoods. We also spend some time debriefing Kim’s recent appearance on Democracy Now! and the ideological differences within the solidarity movement, which we try to unpack.