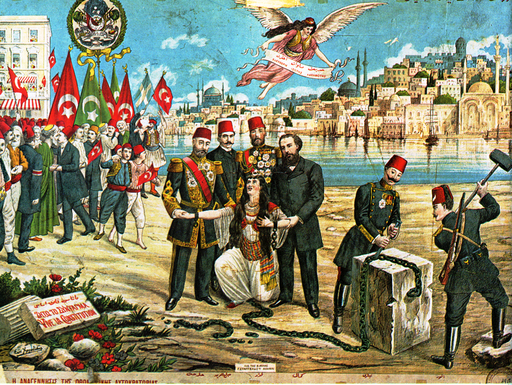 For however long the construct of “Modern Western Civilization” has existed, its Eastern foil has been the Ottoman Empire. And for as long as we’ve been taught the glories of the West, we’ve been taught about Ottoman “decline”. We talk about the Ottoman Empire, show that the history is a little bit more complicated than a story of “decline”, and focus on the elite’s struggles to reform and modernize in the face of the growing ambitions of Western imperialists.