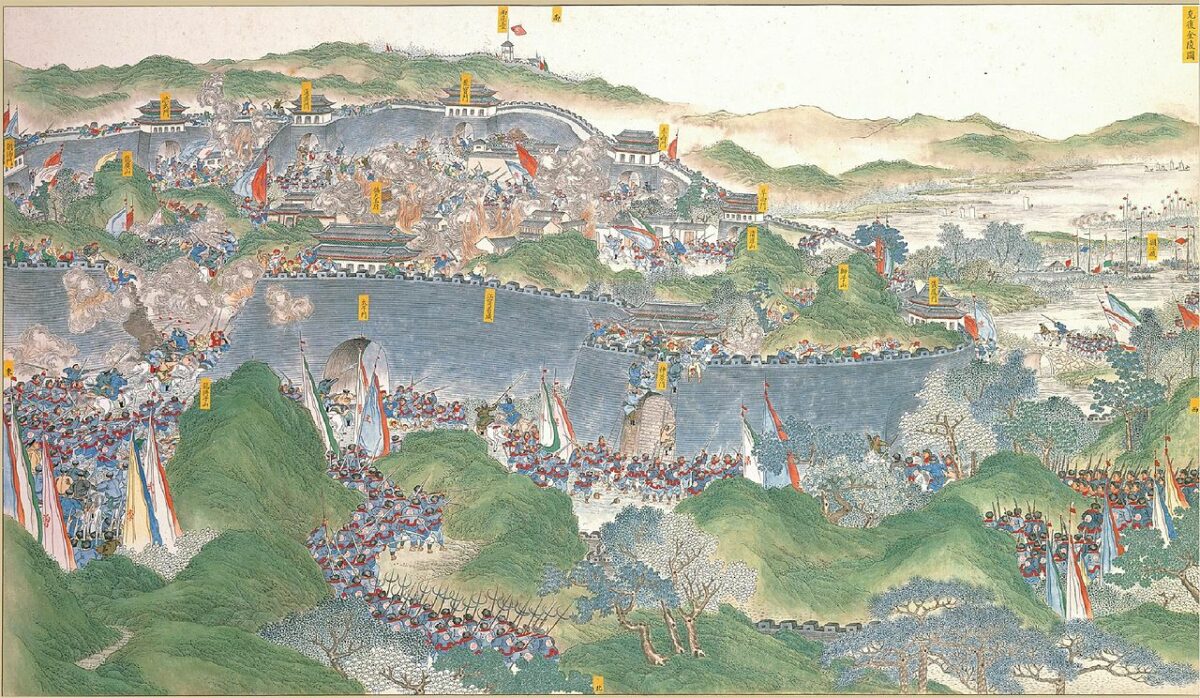 Having burned the palace of the ruling Qing dynasty, the imperialists decided to take their side and help them defeat the Taiping. As Zeng Guofan’s encirclement strategy takes hold, the imperialists are running the Ever Victorious Army with figures like Garnet Wolesley (who fought Louis Riel in Canada) and Charles Gordon (who we’ll meet again in the Scramble for Africa). It ends with the fall of Nanjing, terrible massacres, and an accounting of the death toll and what was left of China at the end of the worst civil war in history.