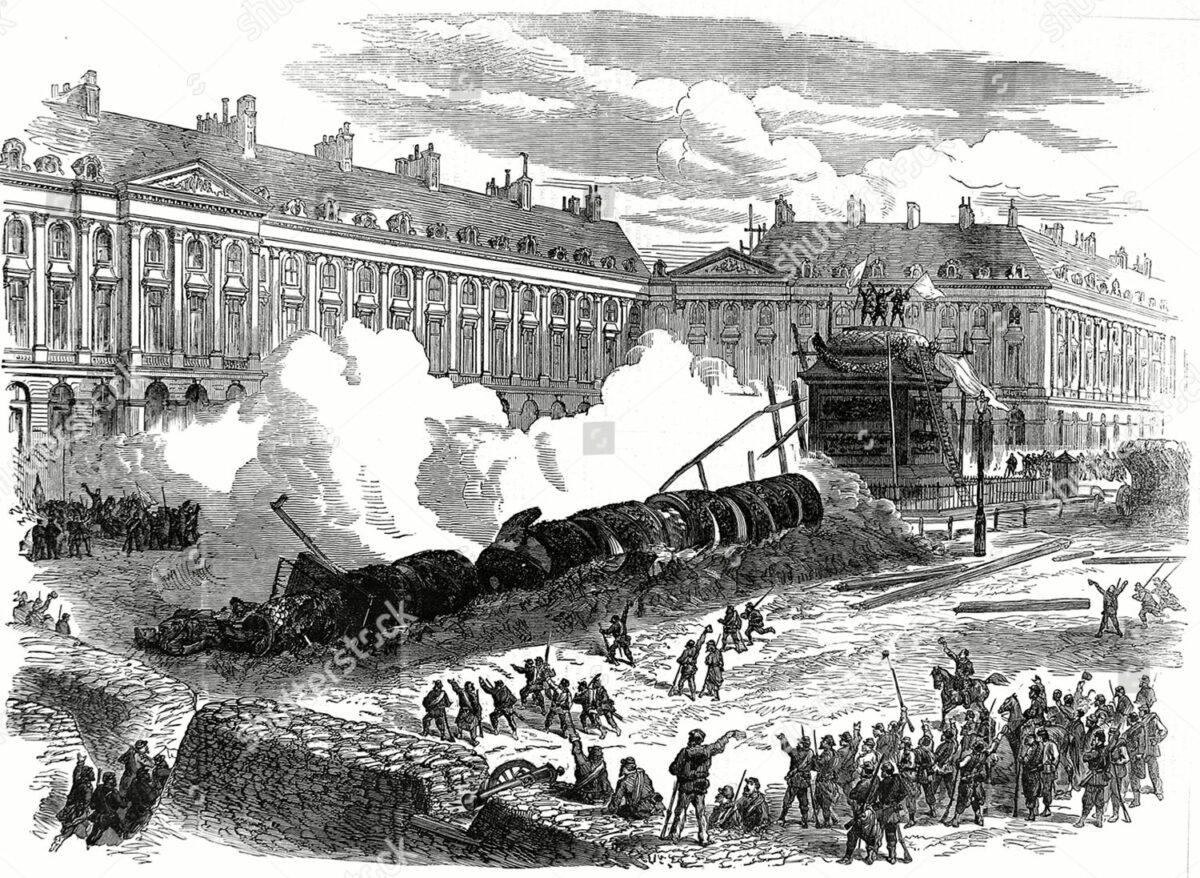 The Paris Commune was so much more than a short bloody two-month interlude in European politics. In this episode, the story of the Paris Commune as related by Karl Marx in his address to the International Workingmen’s Association. From passing debt relief programs to tearing down militarist statues, the Paris Commune was a real revolution, for a moment at least. With the usual asides and notes about what else was going on.