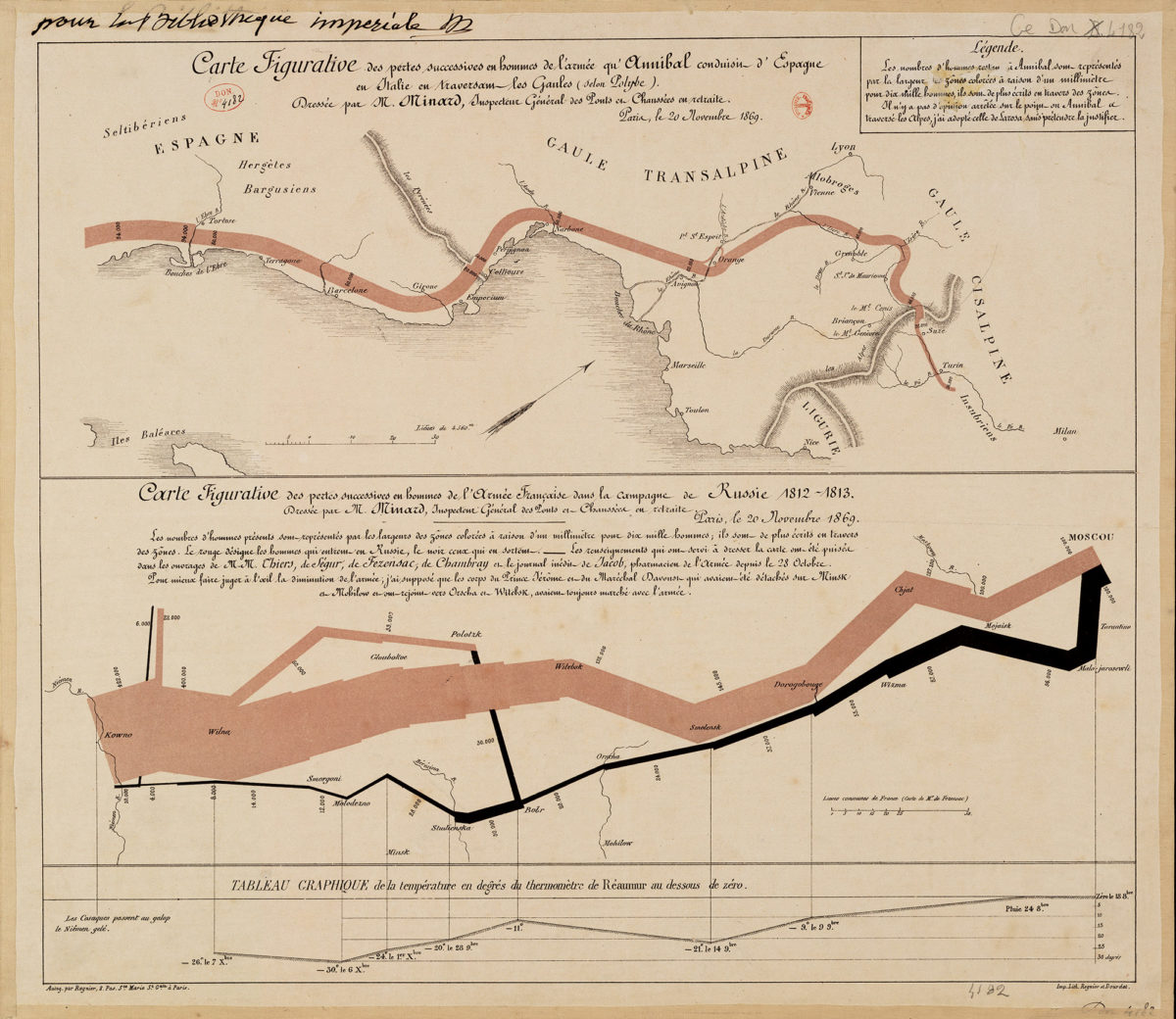 Dessalines became Emperor of Haiti in 1804, marking the end of the Haitian Revolution. Napoleon’s crowning as Emperor was the end of the French one. We talk about Napoleon’s wars, compare Napoleon’s exile and imprisonment to Toussaint’s, and talk about the momentous consequences of these revolutions.