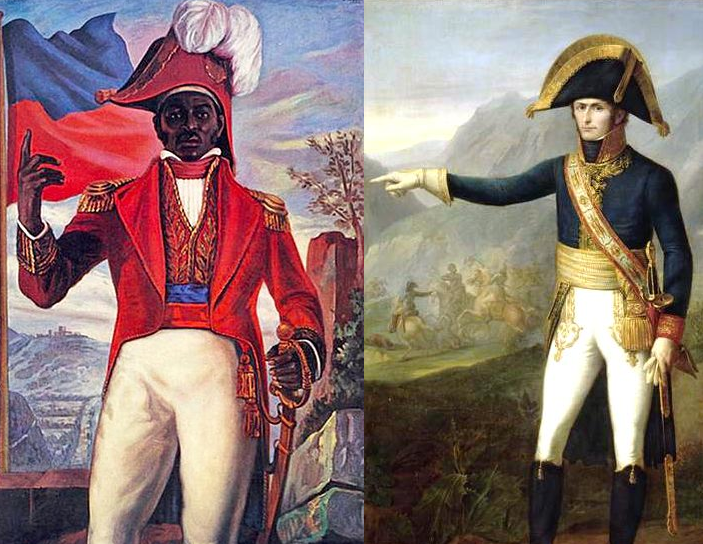 It took Dessalines to complete the job of winning Haitian Independence, after Napoleon had Toussaint captured and imprisoned to die in France. Napoleon went on to make himself Emperor of France and start what seemed like an interminable series of wars. This takes us to the end of both revolutions.