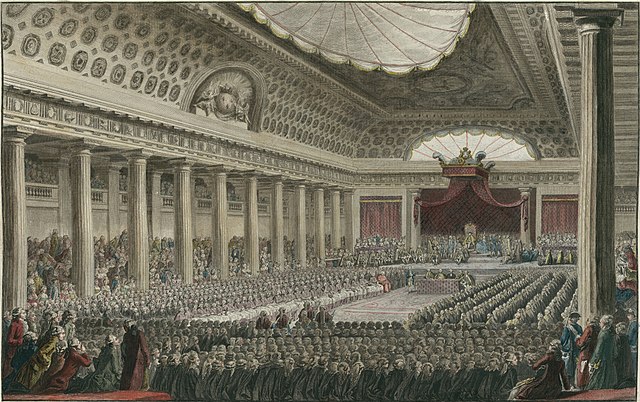 Chinese diplomat Zhou Enlai may or may not have said 200 years later that it’s too early to tell what the consequences of the French Revolution are, but we are dedicating five full episodes to it and doing it right, which means treating the French and Haitian revolutions together. In part 1 we go from the Storming of the Bastille to the Declaration of the Rights of Man and the Citizen and on, getting as far as 1792.