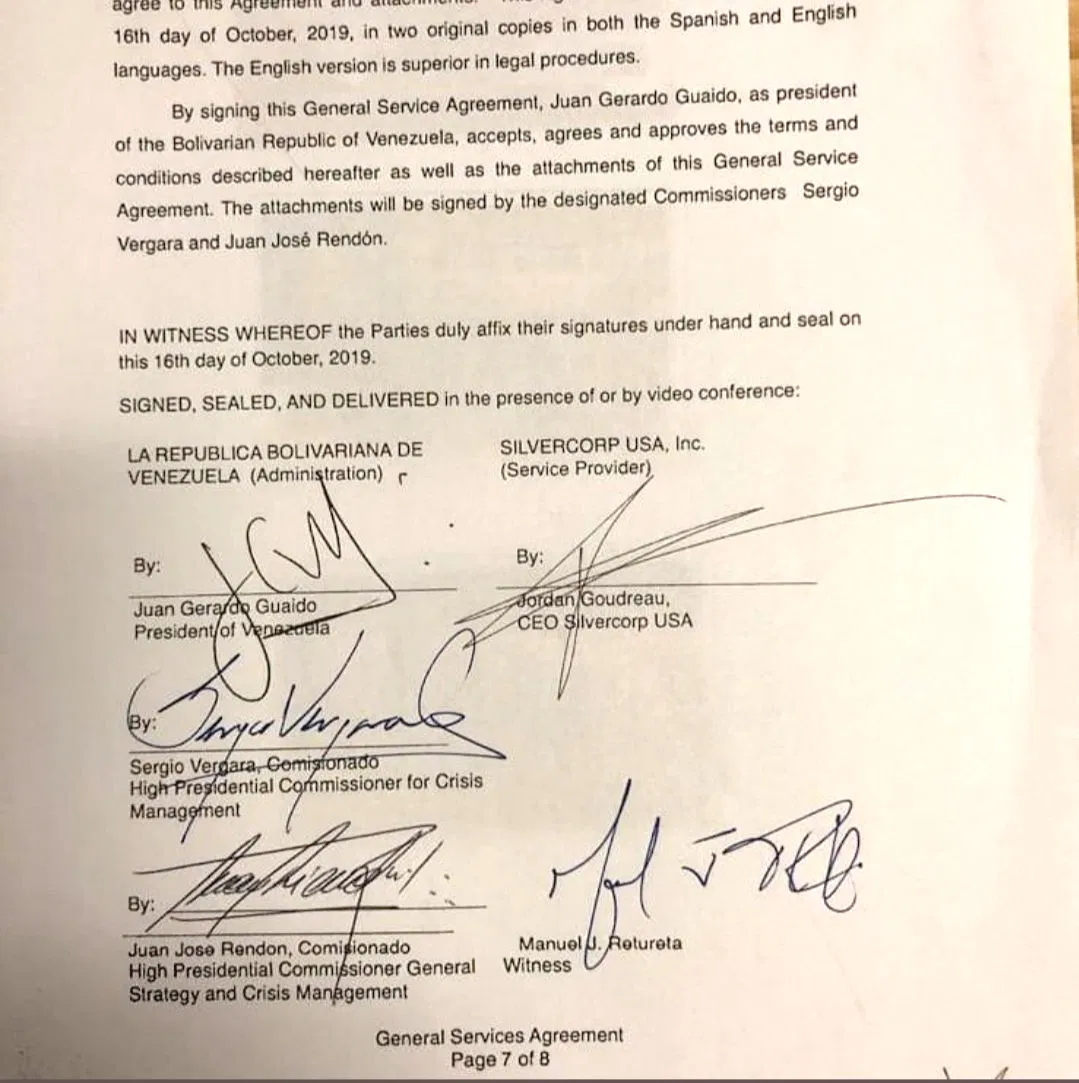 I talk to Maria Victor after the foiling of the May 3, 2020 terrorist plot against Venezuela, which involved the infiltration of American mercenaries by boat from Colombia. One of the mercenaries, Jean Goudreau of Silvercorp, gave an interview just before the attack where he revealed a signed contract with self-declared president Juan Guaido. We talk about this as the latest in a continuous run of coup attempts against Venezuela for the past twenty years.