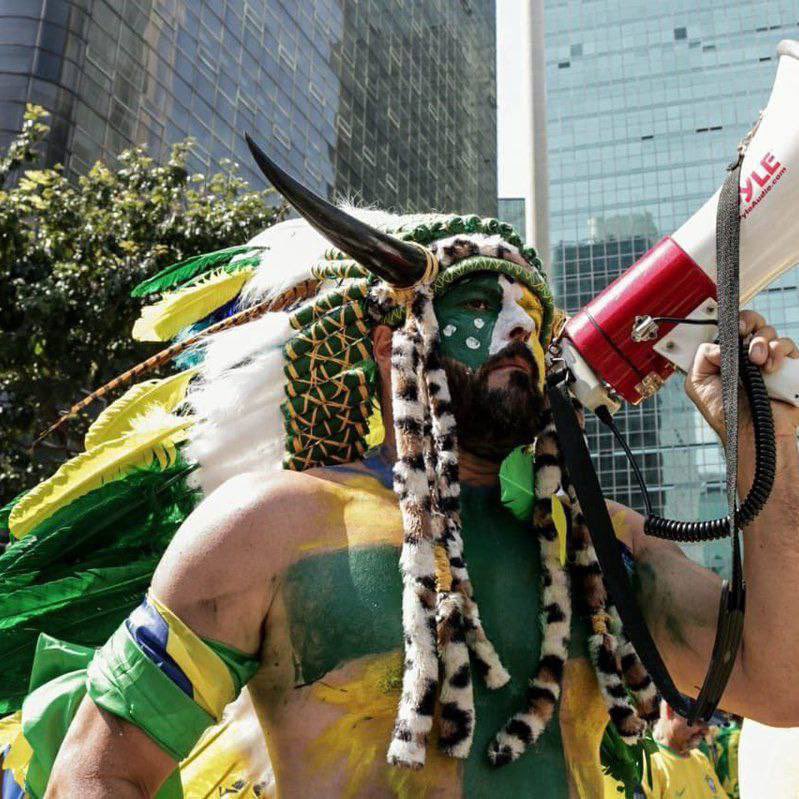 It’s just me on this emergency broadcast in the spirit of “do a coup, get a pod”. Angry opponents of the Lula’s newly elected government in Brazil (with some security forces help) stormed government buildings on January 8 claiming fraud. Lula’s government survived and is now taking measures against future coups. These are being called authoritarian. But Lula’s been overthrown (and been a political prisoner) before – very recently, in fact. I go over the last time Lula was in power, read Pepe Escobar’s interesting article about the coup, and refer some other good sources to follow like Jones Manoel and Brian Mier’s Brasil Wire – not to mention the Anti-Empire Project’s Special Correspondent for Brazil who I’ve interviewed twice, Diana Aguiar.