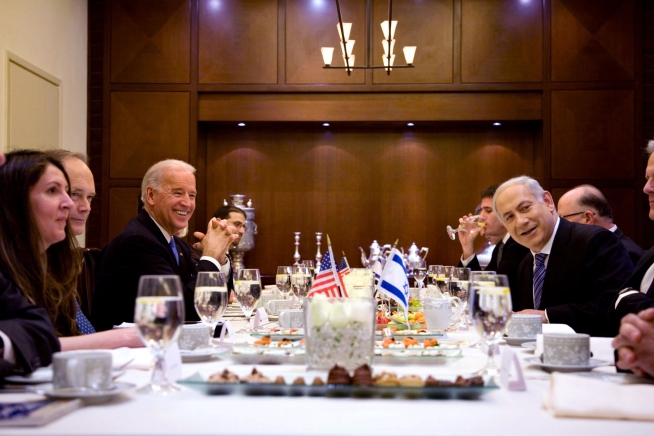 Starting with the hectoring of the Bernie movement by liberals to vote Biden – including their sudden discovery of Chomsky,  who has always endorsed voting “the lesser evil”. From there, it’s on to early 20th century propaganda in both its British and American imperial incarnations.